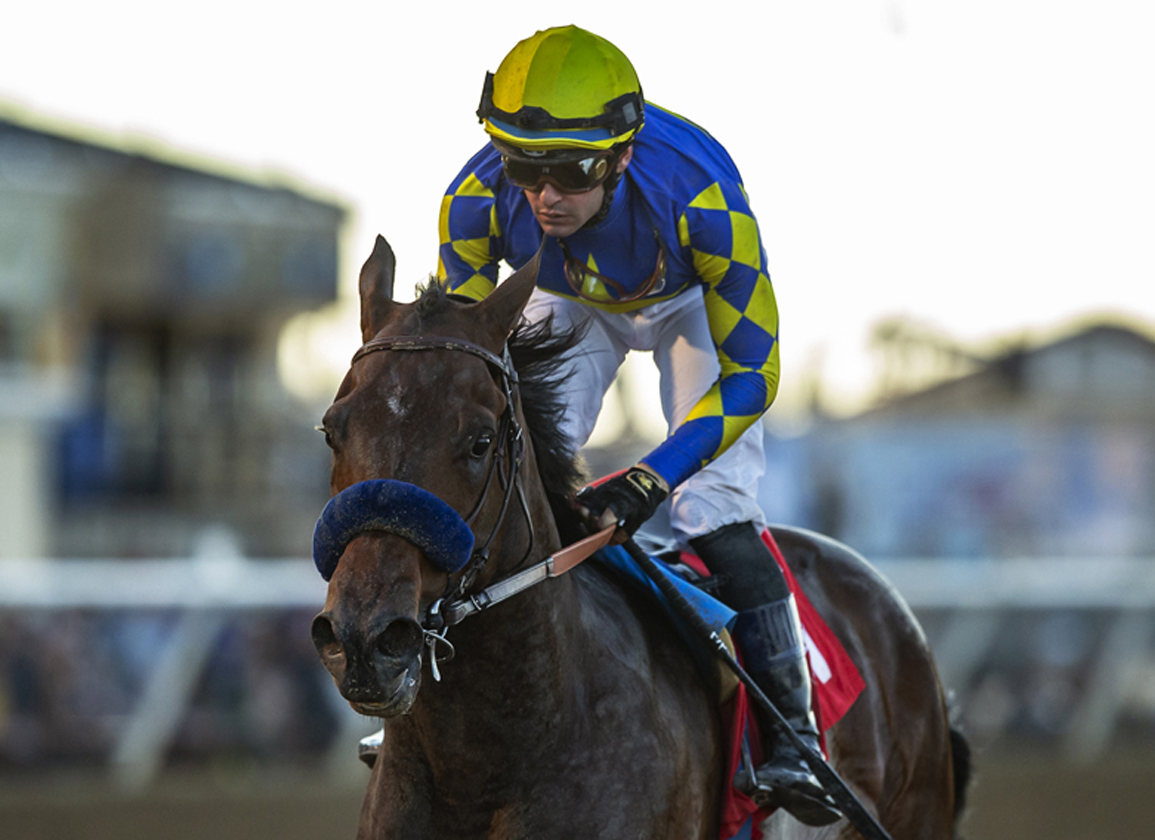 'TDN Rising Star' Messier (Empire Maker) looks to make amends after finishing second as the heavy favorite last out in the GII Los Alamitos Futurity S. as the people's choice once again in Sunday's GIII Robert B. Lewis S. A dominant second-out graduate at this oval in October, the bay captured the GIII Bob Hope S. at Del Mar Nov. 14 and was run down late and forced to settle for second last out at Los Al Dec. 11.

Simon Callaghan sends out a flashy maiden winner in Sir London (Malibu Moon). Runner-up in his first two attempts sprinting in the fall, the $700,000 EASMAY acquisition demolished the field by 10 lengths next out going a mile at Los Alamitos Dec. 4.