Loughnane Duo Will Return at Three 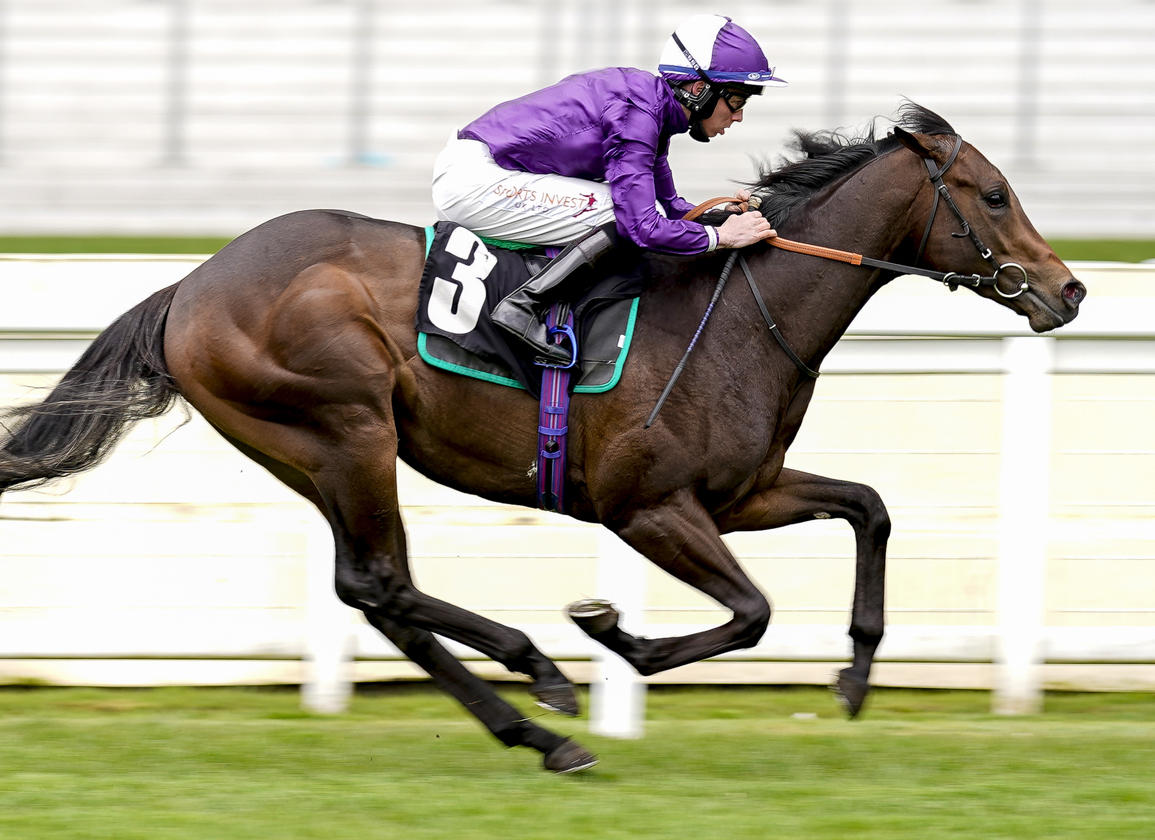 GII Breeders' Cup Juvenile Turf Sprint runner-up Go Bears Go (Ire) (Kodi Bear {GB}) and GI Breeders' Cup Juvenile Fillies Turf fifth Hello You (Ire) (Invincible Spirit {Ire}) have both exited their Del Mar starts well and are pointing to 3-year-old campaigns. Trainer David Loughnane was pleased with his Group 2 winners, with Go Bears Go taking the G2 Railway S. earlier this year and Hello You winning the G2 Rockfel S. at Newmarket. The colt will be aimed for the G1 Commonwealth Cup at Royal Ascot, while Hello You will take part in a Classic trial.

“It was a great experience and both ran great races. I couldn't be happier with them,” said Loughnane. “I thought going into it five might be a bit sharp for him over there. He missed the break by a millisecond which he's never done before.

“Had he jumped, he'd have won. In four more strides he'd have won, but I couldn't be any prouder of the horse. He ran an absolute belter of a race and it capped off a fantastic year for him. Five to six furlongs will be his trip over here next year. I suppose the most logical option would be something along the lines of the Commonwealth Cup.

“We'll see how it goes. He thrived off the whole travelling. There are loads of options, including Dubai at the end of February. He'll go for a nice holiday now and then we'll take it one step at a time. We'll see how he is come January and then we'll make a plan from there.”

Hello You did not travel as well as her stablemate to California, but Loughnane was not deterred by her effort.

“The journey over there probably took a bit more out of her. She jumped, she travelled, she got a lovely run through the race. She travelled like a dream and turning for home, I thought how far does she win, then when Johnny [Velazquez] asked her she just didn't go through with it completely. She pulled up a tired horse. It took a lot out of her. She was only beaten 1 ½ lengths in a Grade I over there when she wasn't at her best.

“I have no doubt on her day she was probably the best horse in the race. She'll go for a holiday as well now and we'll come back and try for a Guineas trial with her.