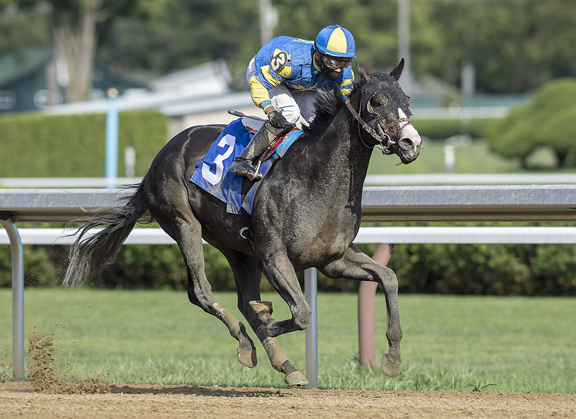 Trainer Jorge Abreu said that the dark bay would be supplemented to the third and final leg of the Triple Crown.

“He didn't show much early on, but every jockey that rode him never came back with a negative thing about him, they would say, 'this horse wants to run long,'” Abreu added.