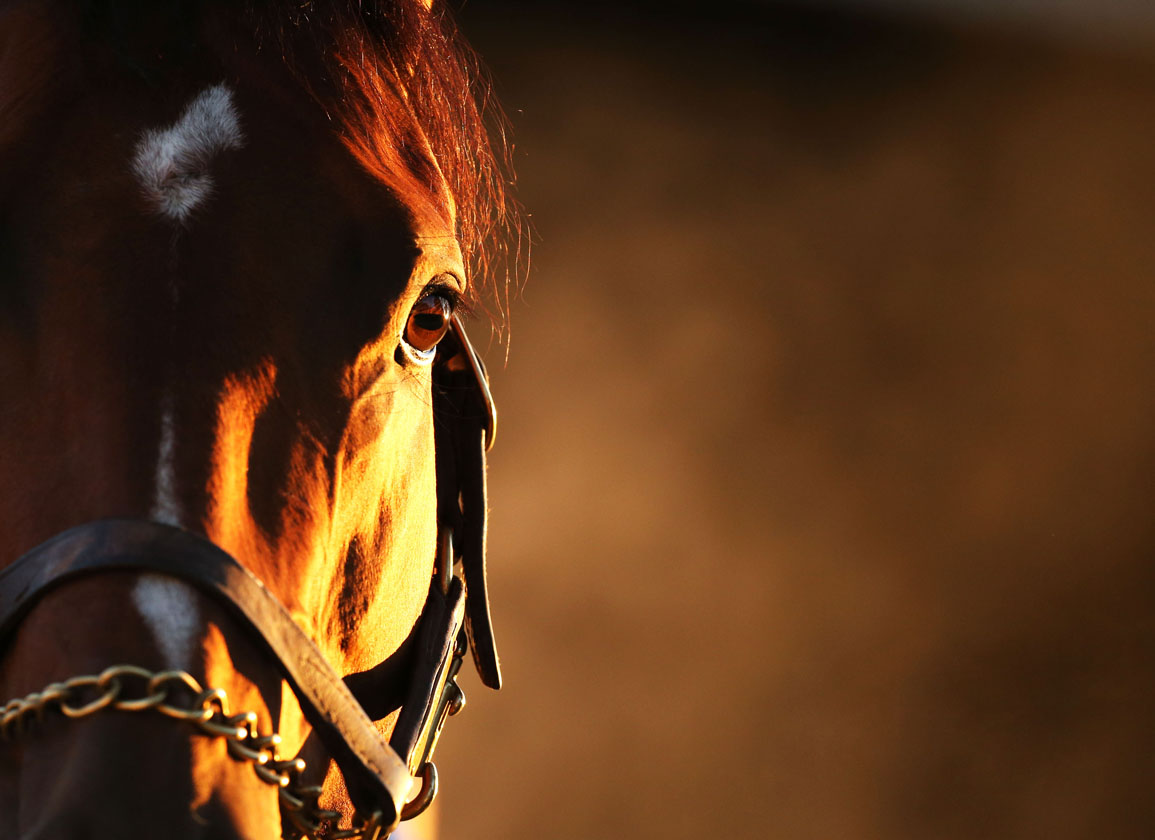 I, like everyone else who has seen it, was utterly disgusted with not only the video depicting the actions of trainer Amber Cobb against one of the horses but also the almost complete ignorance of the Delaware Racing Commission in reducing her suspension for those actions. How this industry continues to manage to shoot itself in the foot repeatedly is just mind boggling to me. Actions that are as heinous as those displayed by Ms. Cobb require only one action, and that is immediate revocation of her license to train horses anywhere in this industry (or any other equine industry for that matter).

Why it seems so hard for Commissions to do the right thing in banning these bad actors for life is something I will never understand. I am a veterinarian licensed in the Commonwealth of Pennsylvania. If a video surfaced of me committing those acts, I would not have my license suspended for months or even two years. It would be gone permanently in a heartbeat, and I likely would not have the ability to obtain one in any other state in this country.

What occurred in that video is blatant animal cruelty (something I have been involved in assisting the prosecution of for the last 15 years). It can be looked upon as nothing less and should be dealt with accordingly by both law enforcement and the Racing Commissions. Sadly, that did not happen in the case of the decision of the Delaware Racing Commission.

HISA, if and when it is finally in full effect, will hopefully put an end to this concern once and for all. In the meantime, just because an issue like this occurred in one state does not mean other states that she is licensed in cannot act on their own. Every state in which Ms. Cobb is licensed needs to start the process of immediate revocation of that license. I am fully aware of a person's due process rights and what can happen when racetracks or commissions take away those rights via their actions in some suspensions (the NYRA Bob Baffert case for example). I am also aware that anyone who is accused of or charged with a violation of any kind is entitled to their full due process. I urge the Commissions to due their proper investigation and due diligence on this case, and then render their decision quickly. To me, the only decision that it can be is immediate and permanent revocation of the license.

Another thing I have learned over the years is the true power that we as the public can have in matters before a racing commission. I learned this after the intense pressure put on the PA Racing Commission by so many to get the license of the trainer of a horse named “Silent Ruler” permanently revoked after the horse was found in a state of severe pain and neglect from a non-attended to sesamoid fracture. Therefore, I urge everyone who sees this letter to please write into or contact your State Racing Commission and politely but firmly urge them to not allow this cruelty to continue by revoking Ms. Cobb's license to train horses in that state if she holds one and to not consider granting her one if she does not.

We hear all the time how Commissions and those in the industry want to bring back integrity to the sport. The Delaware Racing Commission has failed miserably at this. It doesn't mean that others must follow that lead.