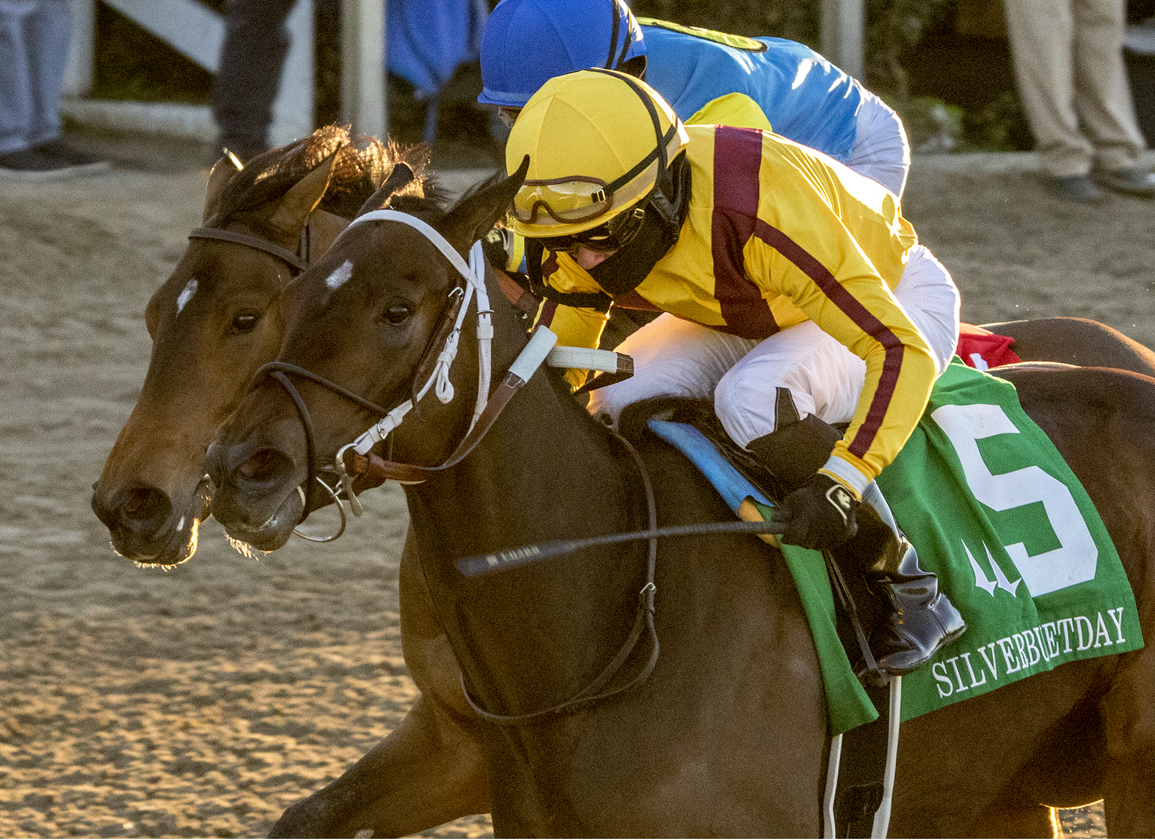 The farm tweeted: “La Crete had a successful surgery at LSU (Louisiana State University Sunday) to repair a condyle fracture. She is doing very well this morning. She will return to the farm once she is cleared to travel. Thank you to everyone who has taken care of our girl.”

Ian Brennan, who trains the Stonestreet horses at their Florida farm, told Daily Racing Form that Dr. John Madison of Ocala Equine in Florida was flown in to perform the procedure.

A daughter of treble Grade I-winning 'TDN Rising Star' Cavorting (Bernardini), La Crete is a half-sister to last year's GI Cotillion S. and Rachel Alexandra S. winner Clairiere (Curlin) and was a 2 1/4-length debut winner at Churchill Downs Nov. 20 before taking the Silverbulletday S. at the Fair Grounds Jan. 22. She made the running in Saturday's race beneath Joel Rosario, but took an apparent bad step with about five furlongs to race, was eased and was vanned off. Stonestreet tweeted the nature of the injury late Saturday.