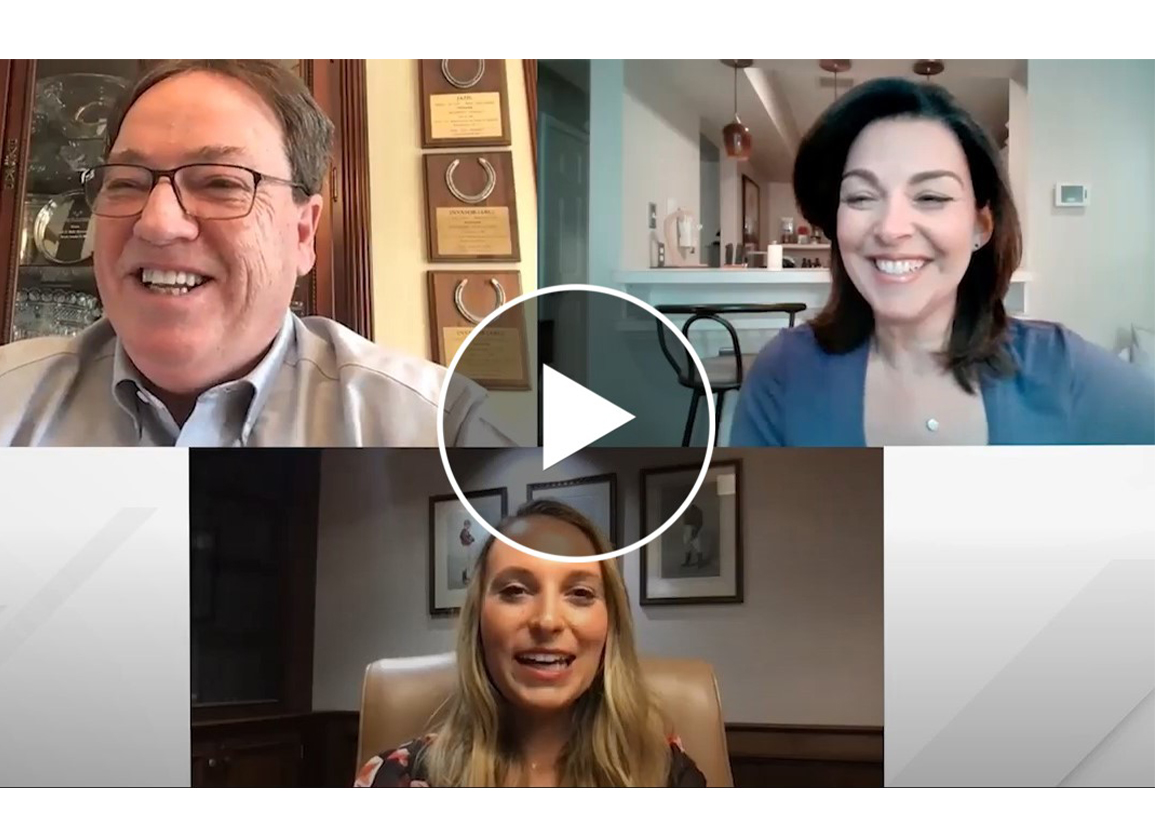 Kiaran McLaughlin has pretty much seen and done it all in the sport of horse racing. From his earliest days as a hot walker and later as an assistant to a host of successful trainers, including Hall of Famer D. Wayne Lukas, McLaughlin rounded out a 30-year career as a trainer–featuring a sparkling clientele roster including Dubai's ruling Maktoum family–to take the book of one of the nation's leading jockeys, Luis Saez, in 2020. In their first full year as a team, Saez rounded out the 2021 season in third with over $26 million in earnings.

“Wayne taught me about everything that I learned about horse training and horsemanship,” said McLaughlin about his former boss and mentor. “He was fabulous to be around every day. The feed program was great and then going out on my own, I tweaked it a little bit.. [Wayne] was a real pleasure and a great person to be around. So was Sheikh Hamdan. Those are two very important people in my life.”

According to McLaughlin, the experience gained while serving under Lukas's son and first lieutenant Jeff Lukas, who was tragically injured by subsequent Classic winner Tabasco Cat in 1993, in addition to the comradery developed with his peers in the Lukas camp, left an indelible mark on his career.

“We all looked after each other, or we tried to,” he recalled. “And we worked for Jeff Lukas, too. He is no longer with us. He was a great influence on all of us and was fabulous horse trainer. The work ethic is probably the most important thing. Wayne didn't ask you to do anything that he wasn't willing to do. Like picking [him] up at 2:15 in the morning before we fly to Churchill for the Derby. I had to do that once or twice. Wayne was a workaholic and we all worked together and tried to help each other.”

And while many would consider McLaughlin's life a charmed one, it hasn't always been glass-like seas for the 61-year-old, who was diagnosed with Multiple Sclerosis in 1998. Rarely seen without a smile on his face and a kind word for a peer, McLaughlin has taken the ups and downs in racing in stride.

“I've always been positive and I like to say I have M.S., but it doesn't have me,” he said. “I love what I'm doing, and that's why I didn't retire altogether. I love going to the track every day and seeing all my friends and having fun.”

Among the factors contributing to his retirement from training, McLaughlin faced another setback in 2020 when he was fined by New York Department of Labor for a 'violation of minimum wage requirements.”

“I felt like my feelings were hurt and that I got kicked in the stomach,” he admitted. “They fined me $300,000 and acted like I was stealing wages from my help, who were with me for 20 years. If I was stealing anything, they wouldn't have stayed with me for those that many years.”

However, despite the bumps he has encountered along the way, McLaughlin asserts that he isn't going anywhere any time soon.

“It's a passion and a lifestyle, and once it's in your blood, you want to do it-it's great,” he explained.

“I had some good kids working for me, and I wanted them to be trainers, especially now that I'm an agent. I need trainers to train the horses,” he added with a chuckle. “But it's not easy, that's for sure.”

The show is sponsored by 1/ST Racing, home to the May 21 GI Preakness S., and Healthnetics.