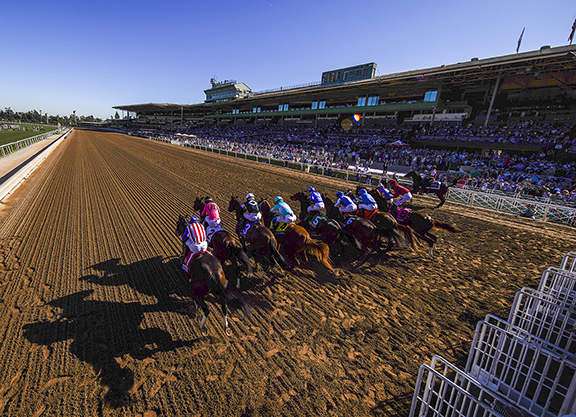 The Jockeys' Guild announced its support for the Horseracing Integrity Act (HIA). This federal legislation is moving through Congress and would create a national agency run by the U.S. Anti-Doping Agency, the group that runs medication control programs for America's Olympic teams and others.

“The Horseracing Integrity Act will give the industry the first uniform set of rules, including penalties and investigation standards,” said Terry Meyocks, president and CEO of the Jockeys' Guild. “This bill creates uniformity and is the solution to create a level playing field, eliminating illegal drug abuse and protecting jockeys and horses alike.”

“The Guild is dedicated to working with the entire industry to ensure that racing has the highest level of integrity and transparency,” Meyocks continued. “Guild members believe that strong measures to protect the safety of horses and riders will also help regain the trust of the fans and general public.”