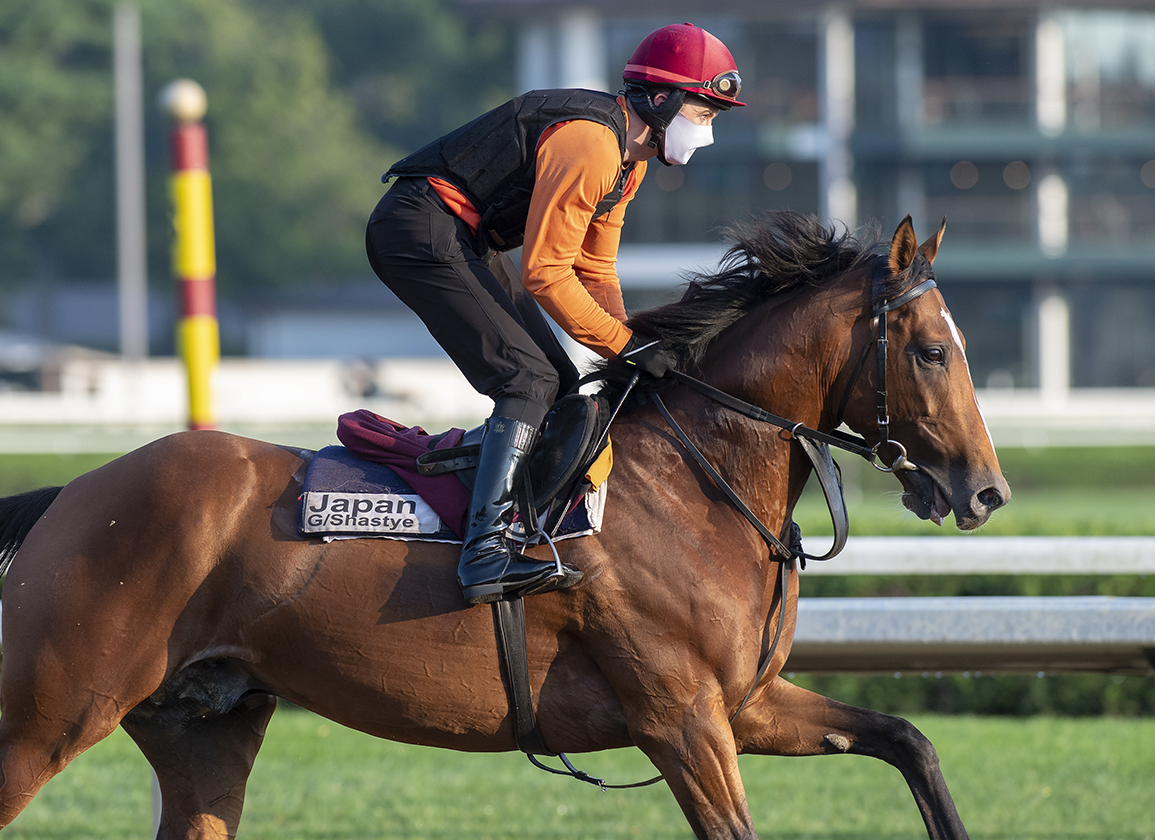 “He ran well at Saratoga. He was a little unlucky that he didn't get out, but he ran a really good race,” Comerford said. “He stays well. He actually seems to be getting better. He seems to be coming back to his old self, which is good. He's a Juddmonte winner at York and that was his last Group 1.”

The full-brother to MG1SW Mogul was runner-up in his most recent start in the GI Sword Dancer S. Aug. 28. At three, he won the G1 Juddmonte Grand Prix de Paris at Longchamp and York's G1 Juddmonte International. Winless in five starts at four, he kicked off his 5-year-old campaign winning the G3 Ormonde S. May 13 at Chester before capturing the G3 Green Room Meld S. July 15 at Leopardstown.