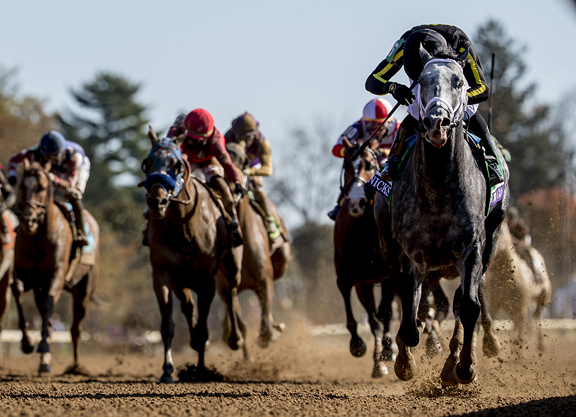 Over 700 horses have been nominated for the 25th running of the Dubai World Cup night card on Mar. 27. Nineteen countries are represented among the 762 horses which resulted in 1,511 nominations.

The fifth Thoroughbred Group 1 on tap for the evening is the $1-million Al Quoz Sprint, with 178 horses named as hopefuls for the six-panel turf dash. Aussie MG1SW Bivouac (Aus) (Exceed And Excel {Aus}) flies the flag for Godolphin and James Cummings. Fellow Aussie Oleksandra (Aus) (Animal Kingdom) moved to the barn of American Neil Drysdale, but also is signed on, as is Roger Teal's G1 July Cup victor Oxted (GB) (Mayson {GB}) among others.