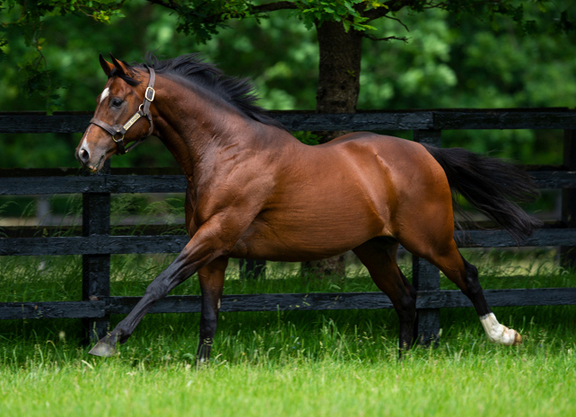 “The INS are delighted to partner with the Irish EBF to create a summer series of 2-year-old fillies' maidens which will benefit a wide cross section of the industry.”

Added Irish EBF Chairman John O'Connor, “The Irish EBF board would like to thank the Irish National Stud for co-sponsoring with us at this crucial time. We are delighted to see stallion farms increasing their sponsorship to help the bloodstock industry at this difficult time and we would encourage other stallion farms and commercial sponsors to follow suit.”