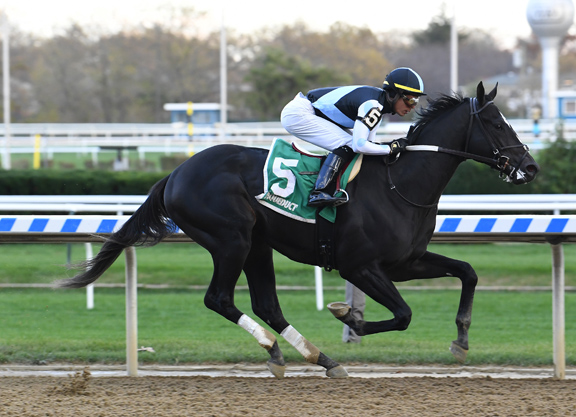 “We don’t want to run him back in five weeks,” Trombetta said. “We will look for a race a little later on.”

Trombetta said he had not decided where Independence Hall will run next.

The Remsen appeared to be the next logical spot for the 2 year-old after his performance in the Nashua. He entered the race off a 4 3/4-length win in a maiden race at Parx and was dismissed at 9-1. With Jose Ortiz aboard, he sat second early before taking over on the turn. Unchallenged in the stretch, he was an easy and impressive winner, covering the mile in 1:34.66. He earned a 101 Beyer figure in the Nashua, the best number and 2 year-old has posted this year.