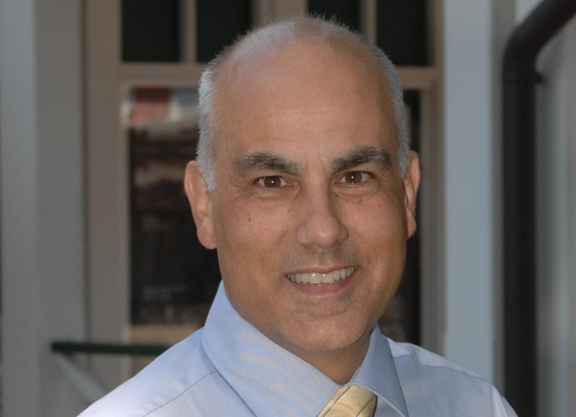 John Imbriale, who has been with the New York Racing Association for better than 40 years, has been appointed the full-time racecaller and track announcer, taking over the position held by Larry Collmus since 2014. Imbriale joins a long list of legendary racecallers in New York, including Tom Durkin, Marshall Cassidy, Chic Anderson, Dave Johnson and Fred Capossela.

“John Imbriale is a central part of the fabric of thoroughbred racing in New York,” said NYRA CEO & President Dave O'Rourke. “Johnny I's high level of professionalism and flawless delivery are well known to horseplayers and racing fans, and we congratulate him on becoming the voice of NYRA. We would like to thank Larry Collmus for his many contributions to NYRA and wish him the very best as he takes the next step in his career.”

Imbriale joined NYRA in 1979 after winning a New York Daily News contest which gave him the chance to call a race and work with the NYRA press office. He became the back-up to Durkin in 1990 and has since been part of the commentary team at Aqueduct, Belmont and Saratoga. Imbriale has worked with the likes of Harvey Pack on the “Inside Racing” program and also in behind-the-scenes roles with NYRA TV, most recently as NYRA's Director of Television Production.

“In a sense, this is a job for which I've been preparing for years,” said Imbriale, who celebrated his 40th anniversary with NYRA on Nov. 5. “I've been so lucky to be surrounded by incredible race callers during my career. I learned from all of them and these lessons live with me to this day. I'm humbled by the trust placed in me by NYRA and look forward to calling races for the best fans in the sport.”

Collmus took over from Durkin and had the good fortune of calling two Triple Crown winners–American Pharoah (2015) and Justify (2018)–during his tenure.

“I'd like to thank the New York Racing Association for five great years calling memorable races at these wonderful venues,” said Collmus. “I will certainly miss the people and places that make NYRA so special, especially the passionate racing fans at Saratoga, but it's the right time for me to move on to the next challenge while continuing my work with NBC Sports.”

Imbriale, who has been the primary racecaller at Aqueduct, will slide into his new role immediately.