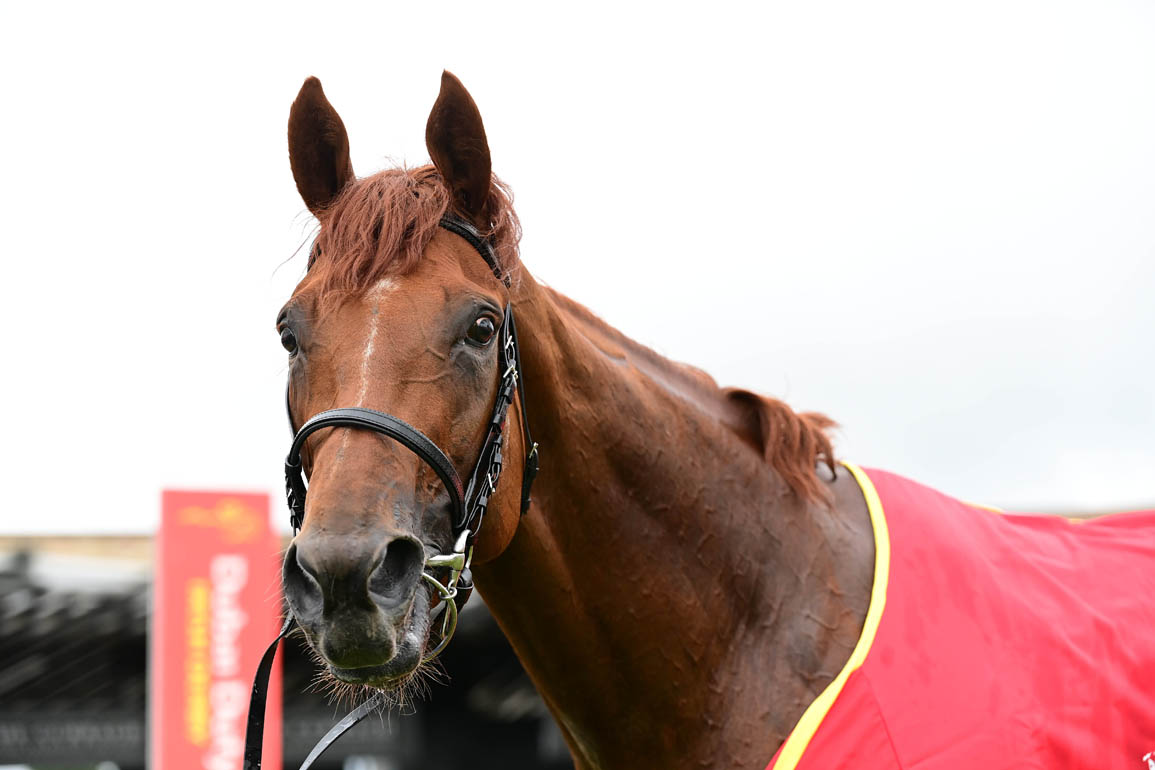 Since the change of the G1 Grand Prix de Paris trip to 12 furlongs in 2005, there is a sense that the Bastille Day feature has grown in stature and in this year's edition the quality has inched up again due mainly to the fact that Hurricane Lane (Ire) (Frankel {GB}) is here. It is 10 years since a winner of the G1 Irish Derby appeared in this race and that was Treasure Beach (GB) (Galileo {Ire}), who was fourth behind another of Andre Fabre's record 13 winners in Meandre (Fr) (Slickly {Fr}), but Godolphin's June 26 Curragh Classic winner looks in a different league to that former Ballydoyle representative and he sets a lofty standard on Wednesday. If able to reproduce the form of his half-length defeat of Lone Eagle (Ire) (Galileo {Ire}), with the re-opposing Wordsworth (Ire) (Galileo {Ire}) seven lengths adrift, Hurricane Lane will probably be out on his own but there are some serious lurkers in this field who could close the gap.

One is M M Stables' Alenquer (Fr) (Adlerflug {Ger}), who beat Adayar (Ire) (Frankel {GB}), Yibir (GB) (Dubawi {Ire}) and Lone Eagle in the Apr. 23 G3 Sandown Classic Trial which remains one of the strongest pieces of 3-year-old form this year. His subsequent win off an absence in Royal Ascot's G2 King Edward VII S. June 18 means that he needs to step up and his outside draw has done him no favours.

Another who went to Royal Ascot was Sir Lamorak (Ire) (Camelot {GB}), but while Wordsworth was contesting the G2 Queen's Vase he was running to a similar figure under topweight in the King George V H. over this trip. Previously pulled out of the G3 Chester Vase due to the rain-softened ground, he remains under the radar but showed with his 3 3/4-length success in a 10-furlong Leopardstown handicap Apr. 11 that he possesses the kind of acceleration to make a mark in this company.

Gestut Schlenderhan's Northern Ruler (Ger) (Ruler of the World {Ire}) beat the May 24 G2 Prix Hocquart winner Bubble Gift (Fr) (Nathaniel {Ire}) in the G3 Prix du Lys over this trip at Chantilly June 20 and is dangerously unexposed having been a third supplementary entry on Saturday. Zak Bloodstock's Bubble Gift may have been a touch unlucky in that contest and trainer Mikel Delzangles is expecting improvement off that effort. “Bubble Gift came out of the Prix du Lys Longines well,” he commented. “He goes on all ground and he has already won at ParisLongchamp, which will certainly be an advantage. All the lights are on green and we are ready to run.”

Another outsider is Ecurie Jean-Louis Bouchard's Baby Rider (Fr) (Gleneagles {Ire}), who took the G2 Prix Greffulhe over 10 1/2 furlongs at Saint-Cloud May 1 before disappointing when only 14th in the G1 Prix du Jockey Club over that trip at Chantilly June 6. “In the Qatar Prix du Jockey Club, Baby Rider couldn't get his breathing together and logically he was then unable to accelerate at the finish,” trainer Pascal Bary said. “It would be ideal to have good ground and after the supplementation of the Irish Derby winner and Epsom Derby third Hurricane Lane, our task is complicated even further. There are some excellent horses still in the race but one thing is for sure, Baby Rider is in great form and will run a big race.”

Also on the card is the G2 Prix de Malleret over the same mile-and-a-half trip, which is diverted from Saint-Cloud and features The Aga Khan's highly-regarded Khalidiya (Fr) (Oasis Dream {GB}), who needs to bounce back from a deflating 16th in the G1 Prix de Diane over 10 1/2 furlongs at Chantilly June 20. From Britain is the Joseph Tuite-trained Via Sistina (Ire) (Fastnet Rock {Aus}), who beat the subsequent winner Chiasma (Ire) (Galileo {Ire}) by 5 1/2 lengths over a mile and a quarter at Goodwood May 22. In the 14-furlong G2 Prix Radio FG, or Prix Maurice de Nieuil as it is better known, there is a fascinating rematch between Haras de la Gousserie's Skazino (Fr) (Kendargent {Fr}) and The Aga Khan's Valia (Fr) (Sea the Stars {Ire}). Two lengths separated them in the G2 Prix Vicomtesse Vigier over 300 metres further here last time May 24, but Skazino has a three-pound penalty this time and the filly should be sharper for that reintroduction.