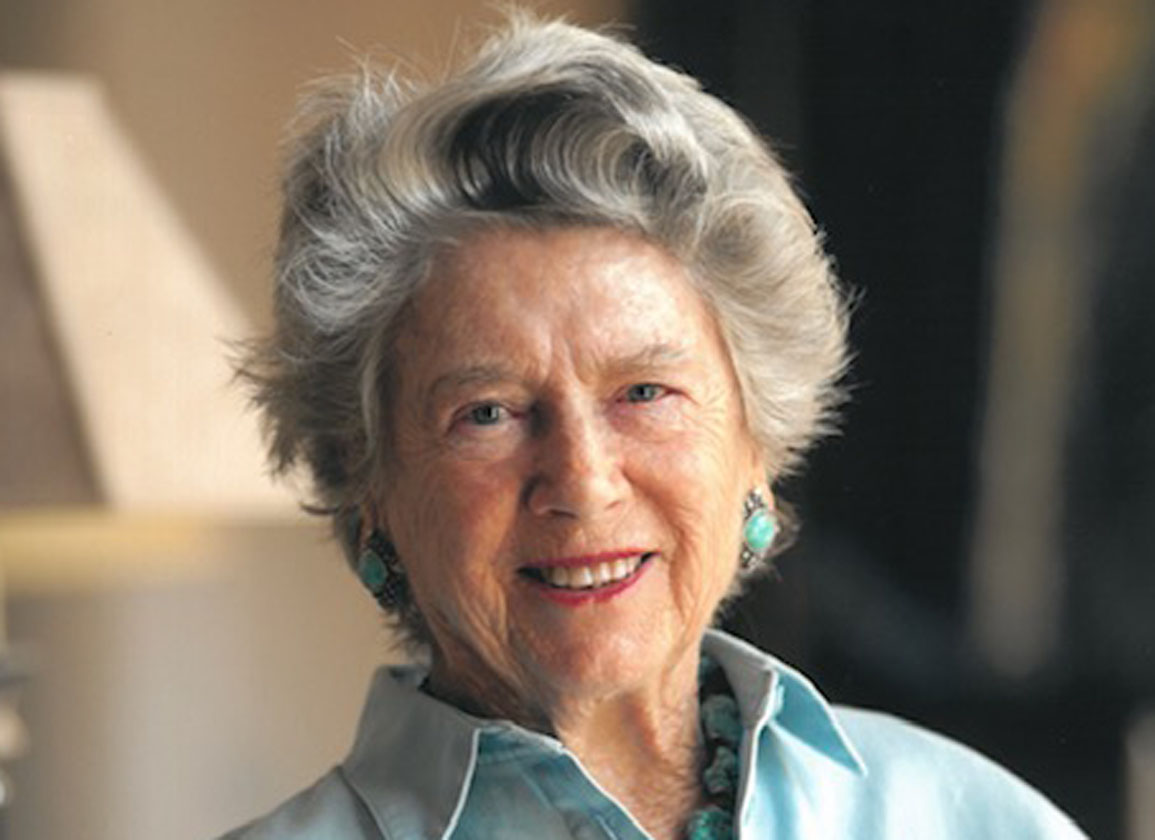 Longtime owner and breeder Helen Groves passed away last Friday at her home in San Antonio, Texas. She was 94. Groves's love of horses began while she was growing up on the historic King Ranch founded by her great-grandfather, Captain Richard King. A skilled rider, she raised and campaigned many champion cutting horses. Known as the “First Lady of Cutting,” Groves was inducted into the Cowgirl Hall of Fame in 1998. She also owned Grand Prix jumpers ridden by Olympian Michael Matz.

Groves's passion for breeding and racing on her own account spanned over seven decades. In the early 1960s, she bred and raced multiple stakes winner Saidam, who won or placed in seven stakes, including the Suburban, Metropolitan, and Carter Handicaps, as well as the Whitney S.

Antics, an unraced mare by Unbridled and yet another granddaughter of Althea and daughter of Aurora, produced one of the fastest one-turn females in years, the dual Eclipse champion Covfefe.

While the family partnership has proven prolific, Groves was not afraid to step out on her own. She bought out her partners in a yearling filly by Street Cry out of Alchemist at the Saratoga sale, instead of taking a considerable gain. Fittingly named And Why Not, she garnered Grade I credentials after breaking her maiden at first asking, also at Saratoga. And Why Not is the dam of multiple graded stakes winner Fearless, winner of 2022 GIII Ghostzapper S. and recently runner-up in the GII Oaklawn H.

In 1987, Groves made an astute purchase from the Tartan/Nerud dispersal, embellishing her formidable broodmare band with the 8-year-old Mochila in foal to Fappiano, and established a pedigree influence that continues to resonate in 2022. From Mochila, Groves bred and raced GI Ballerina S. winner Serape, who later produced record-setting multiple graded stakes winner and stakes producer Batique, who also ran in Groves's colors. Through another of Serape's daughters, Trensa, Groves bred and sold Grade I winners Free Drop Billy and multiple Group 1 winner Hawkbill, who was purchased as a yearling by Godolphin and earned nearly $5 million.

In 2019, Hard Cloth, a granddaughter of Serape produced a colt by More Than Ready which Groves sold as a yearling. Now named Emmanuel, the very promising current 3-year-old recently was third in the GI Toyota Blue Grass S.

Services will be held May 17 at First Presbyterian Church in San Antonio. In lieu of flowers, contributions can be made to the Grayson-Jockey Club Research Foundation  (www.grayson-jockeyclub.org) or the National Sporting Library (http://nationalsporting.org).