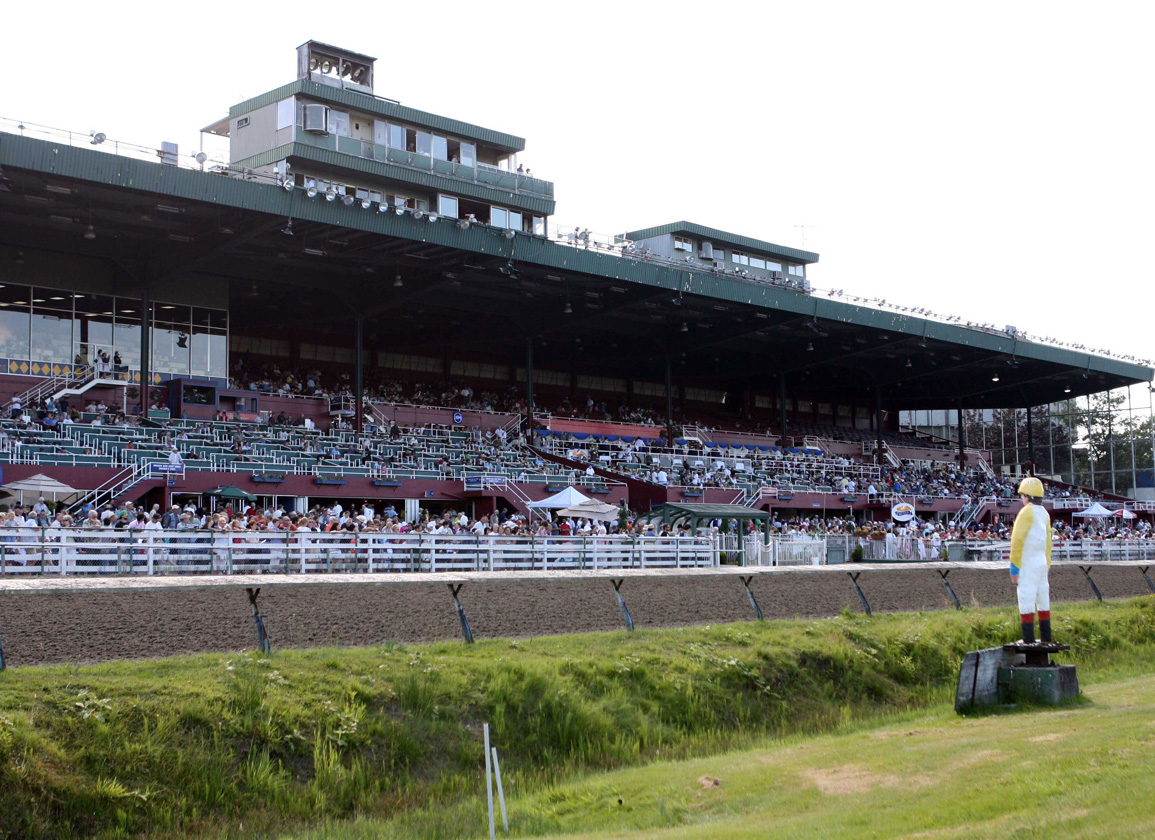 A racetrack and gaming inspector for the province of British Columbia is due in a Vancouver court May 26 to answer to 36 breach-of-trust and bribery charges that allege he took money from Hastings-based trainers in exchange for supplying fake racing licenses so Mexican nationals without work permits could be employed as grooms.

Canada's CBC News first broke the story Tuesday, citing information contained in a search warrant involving Darren Scott Young. The investigation dates to 2018, and was fleshed out after sources came forward to the government when immigration officials raided the Hastings backstretch in August 2019.

According to the CBC report, Young-who has been employed by the province's Gaming Policy and Enforcement Branch since 2005 and previously worked as a security guard at Hastings-is accused of “falsifying information on registration and licensing documents and substituting names and photos of illegal workers onto existing horse racing licenses.”

Young's other alleged method of operation involved registering Mexicans who were in British Columbia on tourist visas as Thoroughbred owners, a capacity that does not require the submittal of a work permit. Then he purportedly went back into the online system after the license was issued to change the occupation to groom, thus getting around the requirement to produce a work permit at the time of licensure.

“It is common knowledge at the Hastings Racecourse that the horse trainers pay Young unknown sums of money to facilitate the fraudulent issuance of horse racing licenses to foreign nationals,” one unnamed source is quoted in the court documents obtained by CBC. “Young has been getting kickbacks from trainers for a long time for getting people horse racing licenses.”

CBC reported that a different source-an unnamed trainer-told investigators that Young tried to cover his alleged falsifications by telling people on the backstretch he was simply acting as a middleman who took foreign workers to a lawyer's office for the completion of legal immigration paperwork.

Young reportedly charged trainers $725 in Canadian funds for this service-claiming that $695 was the attorney's fee and $30 was for the racing license. The illegal licensees then had to pay back the trainers out of their earnings as grooms, the CBC reported.

According to the search warrant, an investigator asked the unnamed trainer if she thought it was “suspicious” that Young wanted the checks made out to “cash” and not the name of an attorney.

“I wondered about that too,” the trainer said. “I did kind of think that was a little odd, but he said it was just easier to do it that way.”