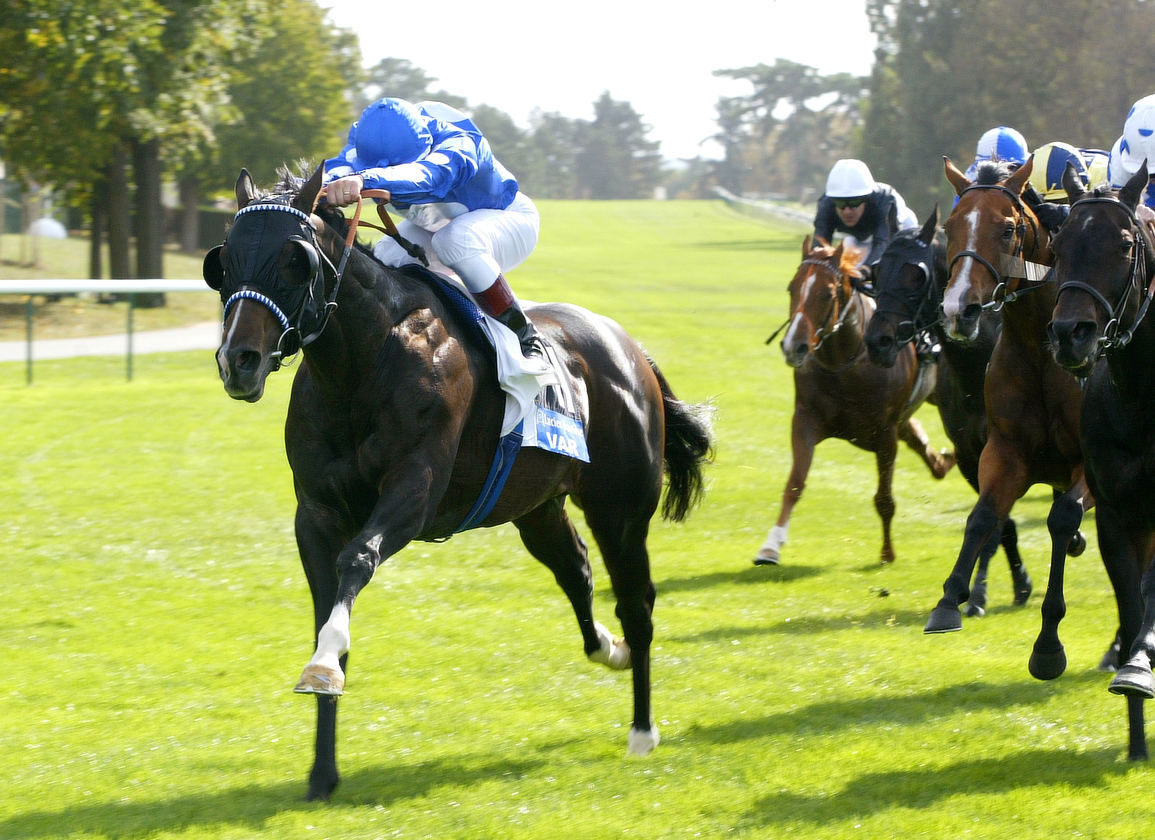 The speedy Group 1 winner Var (Forest Wildcat-Loma Preata, by Zilzal) was euthanised in South Africa on Monday. The 23-year-old had been pensioned at Avontuur Stud since last July.

“Var was my pride and joy,” Avontuur Stud General Manager Pippa Mickleburgh told the Sporting Post. “He changed the lives of untold racing and non-racing folk both here and across the world. He was a character and a champion extraordinaire. The scars of a battle bravely fought caught up with our loyal soldier in the end. We couldn't leave him to bear the pressure and the pain on his limbs anymore and after agonising over veterinary advice, we were left with no choice. We are all devastated.”

Bred by Dr. John Eaton in Kentucky, the dark bay was a $42,000 RNA as a Keeneland November weanling that progressed to be a $120,000 Keeneland September yearling purchase. Racing in the Darley silks for trainer Bill Mott through his first 15 starts, the colt won an allowance optional claimer in January of 2004, before he was purchased privately and won Goodwood's Listed Starlit S. in September of that year for new trainer Clive Brittain and owner Mohammed Rashid. Second to The Tatling (Ire) (Perugino {Aus}) in Newbury's G3 Trophy S. later that month, he defeated his vanquisher in the G1 Prix de l'Abbaye de Longchamp in October. His sprinting efforts made him top of his division in the UK from five to seven furlongs a year's end.

Retired after a two-race 2005 campaign with a mark of 22-7-2-1 and $336,001 in earnings, Var became a successful sire in South Africa with his first crop eventually yielding six stakes winners. Currently, the stallion has 56 black-type winners to his credit, 30 of them at the graded level. Of those, a dozen are winners at the highest level, anchored by dual South African Horse of the Year Variety Club (SAf), a five-time Grade 1 winner. The son of French listed-placed Loma Preata earned titles as the Leading Sire of 2-Year-Olds in 2016/17 and 2017/18, and he was also a Champion Sire of Winners in 2018/19.

Added Avontuur's Michael and Philip Taberer, “Beyond the raw statistics, he captivated hearts and will live on in his place of honour at Avontuur forever. We thank every shareholder, breeder, supporter and racing fan who played a role in making him a success. What an honour it has been to be a part of a modern day fairytale.”