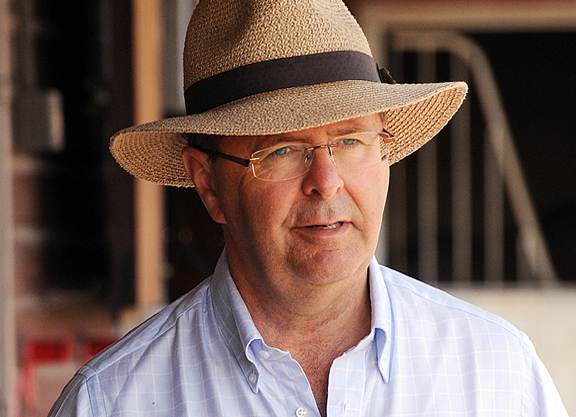 Ten weeks after its launch, the Great British Bonus (GBB) scheme for British-bred fillies and mares has now paid out £500,000.

The scheme, which benefits owners, breeders, trainers, jockeys and stable staff, has recorded 29 winners since May.

“British racing and breeding is going through an incredibly difficult period as a result of Covid-19, and this scheme is giving the industry much-needed support. We're on target to hit the £1 million barrier in the next few months.”

The 29 winners include two multiple-bonus winners who have each earned an extra £40,000 on top of prize-money and are being aimed at notching a third bonus.

Highlighting the increasingly diminishing returns from prize-money in Britain, one of those multiple winners, Brazen Belle (GB) (Brazen Beau {Aus}), who is raced by her breeder Kevin Nicholson, has earned just £7,506 in prize-money from her wins at Beverley and Catterick but has boosted that tally with two £20,000 bonuses.

The current registration period for GBB closes on Aug. 31 and members of the TBA can register foals of 2019 for free.

All fillies and mares previously registered for the TBA's NH MOPS scheme have been transferred to GBB, but the current crop of yearlings will need to be registered at stage 2 to ensure bonuses can be won.