Future Stars on Show on Sunday 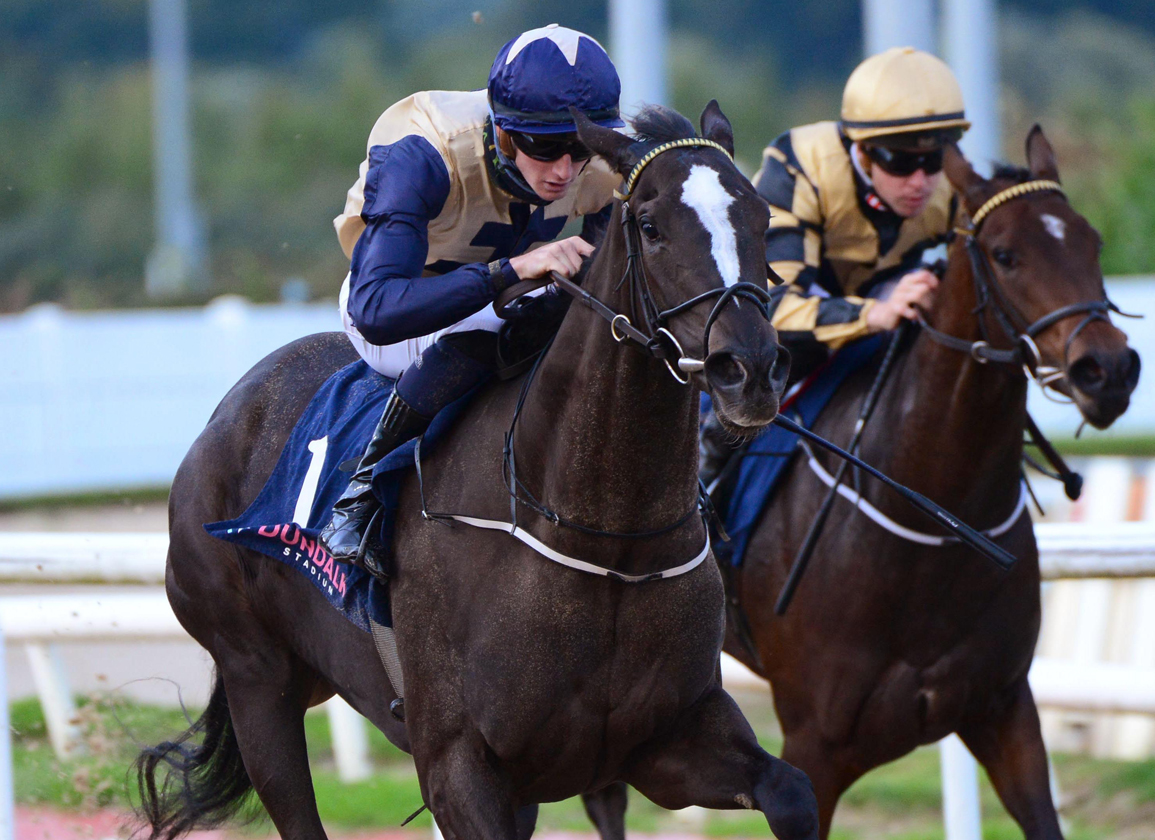 While Sunday's action is a notch or two below that of Saturday, there are two fascinating contests in Germany and Ireland to savour in the G3 Preis des Winterfavoriten and the Listed Staffordstown Stud S.

In the former at Cologne, Gestut Ittlingen's Antero (Ire) (Manduro {Ger}) looks as exciting as any of the line-up following his seven-length maiden win at Dortmund Sept. 19. Gestut Rottgen's Ariolo (Ger) (Reliable Man {GB}) was second to the filly Mylady (Ger) (The Grey Gatsby {Ire} in the Listed Junioren-Preis at Dusseldorf Sept. 12, with the re-opposing Millionaire (Ger) (Adlerflug {Ger}) and Sea Bay (Ger) (New Bay {GB}) behind in third and fourth.