From the Experts: Michael Buckley 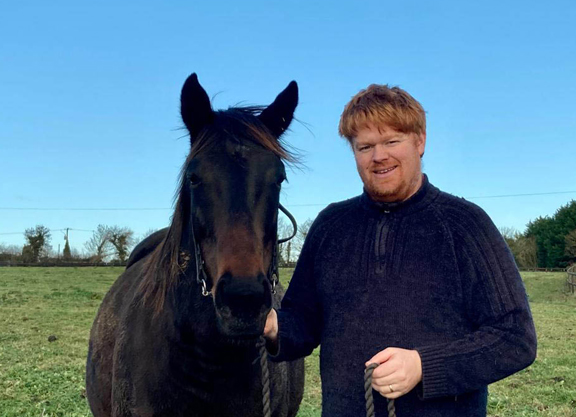 On the back of the eagerly anticipated stallion fee announcements in Europe, Gary King spoke with a number of leading industry figures about value. Today we have the affable Michael Buckley of Harefield Cottage Stud.

GK: Who have you identified as a first-year stallion at an appealing opening fee?

MB: Far Above (Ire) (Farhh {GB}), Sands of Mali (Fr) (Panis) and Sergei Prokofiev (Scat Daddy) all seem quite appealing first-season stallion prospects. If I had to choose one, then maybe it would be Sergei Prokofiev at £6,500. A $1.1-million yearling by Scat Daddy out of a Tapit mare, he was a high class, precocious juvenile, third in the Coventry and won the G3 Cornwallis S. over 5 furlongs.

MB: Mehmas (Ire) (Acclamation {GB}) at €25,000. I think the team at Tally-Ho did a great job for breeders keeping Mehmas at an affordable fee, even though he had every right to stand for more. He had a record-breaking first season which reminds me of sire great Invincible Spirit (Ire) and he looks destined for the very top. He has not only sired winners but a plethora of black-type including a G1 Middle Park S. winner out of a mare with a highest official rating of 46.

GK: Who would you consider to be an under the radar stallion?

MB: Bungle Inthejungle (GB) (Exceed and Excel {Aus}) at a fee of €8,000. I consider him of great interest, particularly this season. In 2019, he served his best book of mares to date having reaped the rewards of a breakout 2018, and as a result we could see him take a big leap forward in 2022 before these foals are offered.