First Mare In Foal To A'Ali 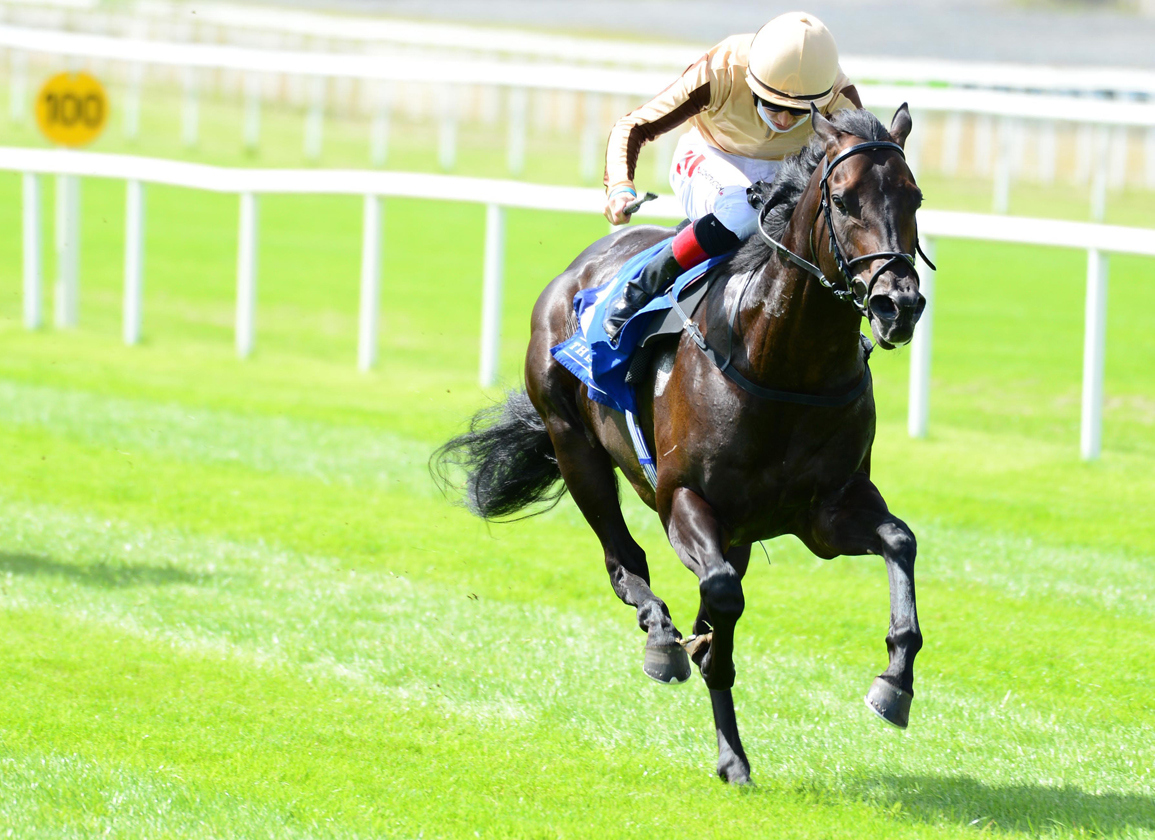 Newsells Park Stud's new recruit A'Ali (Ire) (Society Rock {Ire}) has his first mare scanned in foal, the stud announced on Monday. A dual listed winner and runner-up in the G3 Prix de Malleret, Terre Du Vent (Fr) (Kutub {Ire}) is carrying to the five-time group winner. She is the dam of three winners from four to race and hails from the extended family of Group 1-winning juvenile Elm Park (GB) (Phoenix Reach {Ire}). The G2 Norfolk S. hero is standing his first season for £7,500 at Newsells Park Stud.

“A'Ali is proving extremely professional in the breeding shed,” said Newsells Park's General Manager, Julian Dollar. “I've been lucky to work with a lot of stallions in the past, but I've never worked with a horse with a temperament like A'Ali. He's just bombproof. He's always looking forward and yet, completely chilled and relaxed, without ever being lazy. I'm a big believer in the mentality of a stallion being their greatest quality, so I just hope A'Ali passes this quality on to his stock.”

“He's proving very popular with breeders. He has this, 'He's exactly what it says on the tin' quality about him and you'd imagine that if he produces stock similar to himself, they should be fast and early.”