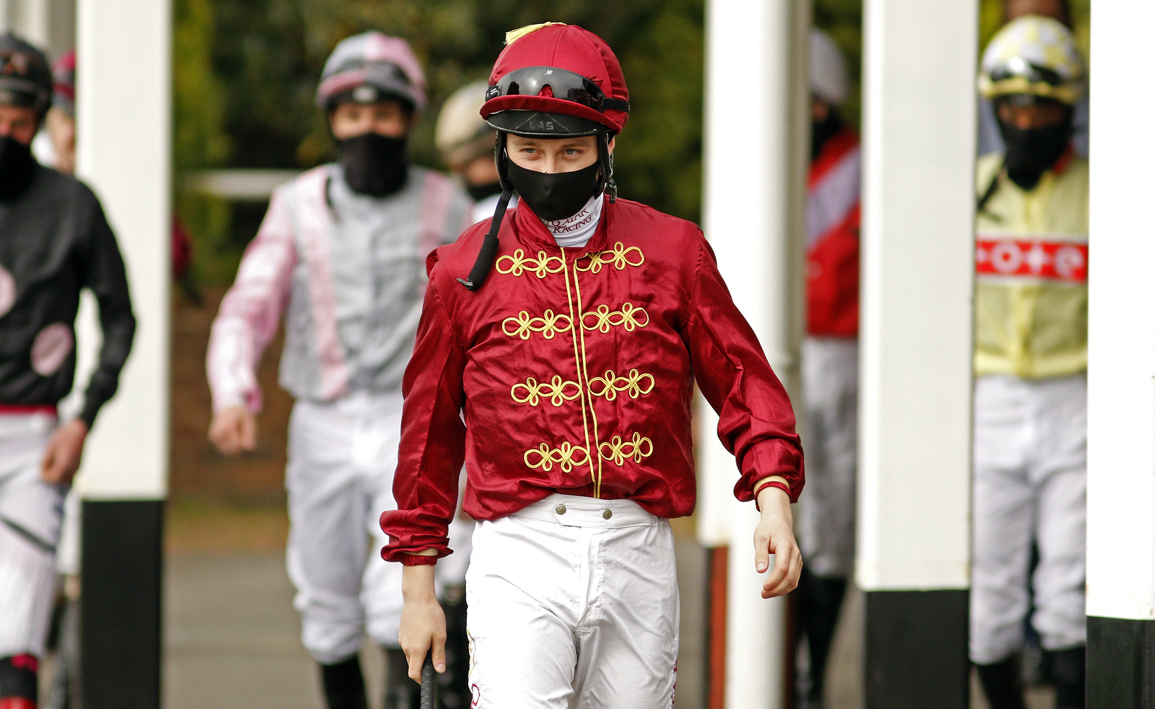 Cieren Fallon, who has been Qatar Racing's number two rider to Oisin Murphy since August of 2020, has been promoted to the number one role with Murphy this week sidelined by the British Horseracing Authority for 14 months. Murphy, who handed in his license in December to focus on his rehabilitation, admitted to five charges related to alcohol overages and attempting to mislead the BHA about travels and circumvent quarantine in September of 2020.

Qatar Racing issued a statement on Thursday that read, “Qatar Racing respects the findings of the BHA independent judicial panel. This period will provide Oisin with further time to continue his rehabilitation which Qatar Racing fully supports. We, and the whole sport, look forward to him returning to the racecourse. In the meantime, Oisin will remain on the Qatar Racing team and Cieren Fallon will take over and ride as Qatar Racing's first jockey until Oisin returns.”