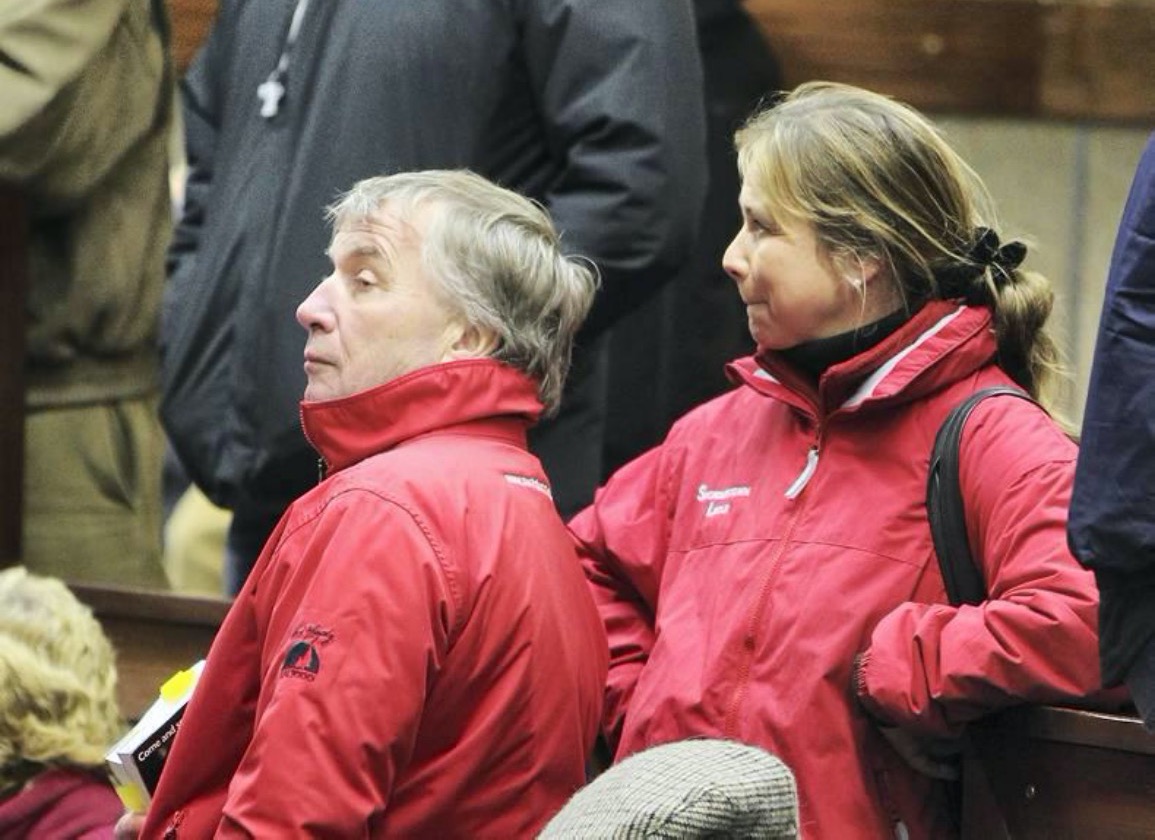 The 2021 breeding season was hit by the perfect storm of ongoing Covid travel restrictions and the end of the transition period that meant Britain's exit from the European Union is now complete.

Brexit has been a thorn in the industry's side for five years. For those in Britain who were opposed to it, it has long been considered a gratuitous act of economic self-harm for the country, but the damage done is not restricted to that island. Brexit has affected modes of operation for untold businesses within neighbouring European countries, and it has destroyed what has for more than 40 years helped to maintain a largely disease-free European Thoroughbred breeding herd: the Tripartite Agreement (TPA).

Increased red tape surrounding equine transportation between the UK and the EU post-Brexit, not to mention the uncertainty of potential delays at the borders, has led to a decrease in the movement of breeding stock of more than 60% this year among the former TPA countries. Keeping mares at home and using domestic stallions is understandable amid such turmoil, but in an industry that prides itself on its increasing globalisation, this is clearly not a situation which can be allowed to continue.

Breeders can be reassured, however, that work behind the scenes in regard to easing current restrictions brought about by the demise of the TPA has continued apace. At the forefront of these discussions and working parties is the industrious Dr Des Leadon, Chairman of the Veterinary Advisory Committee of the European Federation of Thoroughbred Breeders' Associations (EFTBA).

In this role, Leadon and EFTBA chairman Joe Hernon are in close contact not just with their colleagues in Ireland, but with representatives of the 20 association members in Britain, France, Germany and beyond, as well as national governments.

“The International Codes of Practice for the control of equine infectious diseases were the basis of the TPA, and the TPA could never have existed without these codes. The codes ensure that mares can only be covered if they have certificates from accredited laboratories to state that they are free from CEM, EVA and EIA. That industry-led system of testing and certification of freedom was recognised by the governments of the UK, Ireland and France over 40 years ago as the basis for the Tripartite Agreement and it is one of the most effective, proven disease-control systems that has ever been developed,” Leadon explained.

“With Brexit, the Tripartite Agreement was forfeited and we struggled to find something we could use in a way that we had used the TPA–not as a substitute but as something new. There is a degree of serendipity in this, however, because of the evolution of the digital passport. Weatherbys has played a pioneering role in the development of the ePassport, which will carry the horse's identity, pedigree and vaccine records, but the flexibility of that platform allows for the incorporation of the certificates of freedom from CEM, EIA and EVA.”

The Weatherbys ePassport, which is now available as an app and can be used by owners, breeders, stud farm managers and vets, came into existence last year in Ireland and the UK. It has been particularly useful in regard to the Return to Racing protocols set out in July 2020 with its facility to show the vaccination records of racehorses. The next step for the breeding industry will be the incorporation of that facility for breeding stock who can be denoted as being a 'High Health Breeding (HHB)' animal.

This term was officially approved at Wednesday's meeting of the International Codes of Practice Committee. Leadon will now be conferring with Simon Cooper of the International Stud Book Committee (ISBC) and Russell Ferris, chief executive of Weatherbys, with a view to progressing the insertion of this term into the ePassport format.

“Weatherbys have been in dialogue with EFTBA and its national member associations on the intrinsic value of the Weatherbys ePassport which is the first digital passport for equidae globally,” Ferris explained. “The Weatherbys ePassport will complement the paper passport for all Thoroughbred foals registered in the UK and Ireland this year. The incorporation of HHB into the ePassport is technically feasible and would be a value add once adopted and applied for the movement of elite breeding stock.”

Adoption of the HHB status will be discussed at EFTBA's meeting on July 5 with the hope being that it will approved in time for representation to be made to national governments, the EU, and the OIE , otherwise known as the World Organisation for Animal Health.

“The OIE meeting will take place in October and so we want to have national governments' and EU Commission's acceptance of HHB in place, ready for tabling in October,” said Leadon. “That narrow window of opportunity is an important one because there has been a significant decrease in exchanges of breeding stock between the former tripartite countries, which is highly damaging to the industry. As an industry we are reliant on self help and this is our way of solving difficulties for the regulators.”

He continued, “Adoption in October by the OIE is crucial because our French colleagues are expressing anxiety that the initiation of the UK's border control posts in January of next year will further compromise the existing damage the industry has suffered. There's an awful lot of work that has gone into this development by the EFTBA advisory board–and I'd like to pay a tribute to all of its members–and of course there's work been done by member associations as well.”

With no extra cost implication for the breeder, the hope is that uploading the requisite certificates to the ePassport will negate the current need for lengthy veterinary-approved documents to accompany the mares. Simply, they should be able to be designated as having HHB status.

“It is a simple, straightforward recognition of the system that already exists, and the International Codes of Practice have served the [Thoroughbred] industry very well. Now that it is recognised as the truly International code of practice it transcends international boundaries, because these certificates can only be issued by laboratories that are recognised by national governments,” Leadon added.

“In an era in which animal welfare is rightly such a high priority, then that priority must include an awareness among the authorities of the need to avoid unnecessary delays [when travelling mares] and this ePassport would certainly do that.”

Leadon is confident that the collective desire among the various breeders' associations for the development of this system will help to forge a smooth path for its adoption provided there is sufficient attention from the national authorities.

“I hear much about 'post-divorce' symptoms associated with Brexit and I can say that in my interactions with the UK government and the European governments I see a willingness to sort problems out,” he said.

“The International Codes of Practice go beyond the Irish Sea interface, they also include our friends in France and importantly into Germany and Italy as well. They are truly international codes. I think our scrutiny of health standards in breeding are even higher than they are in racing, so to find ourselves in a situation in which racehorses can move more easily than breeding stock at present is one that needs resolving. EFTBA is perfect for the this as it's a truly pan-European association. Its title does not imply limiting its horizons solely to countries that are membersof the European Union. It includes Switzerland, Norway and the United Kingdom, which are not EU members, but we are all still European countries working towards common goals in Europe.”

He added, “EFTBA is also working with the International Horse Sports Confederation (IHSC), which conjoins the IFHA (International Federation of Horseracing Authorities) and the FEI (International Equestrian Federation) and is an OIE member. so it is well placed to lobby the OIE on the HHB concept and for the wider benefit of our industry.”