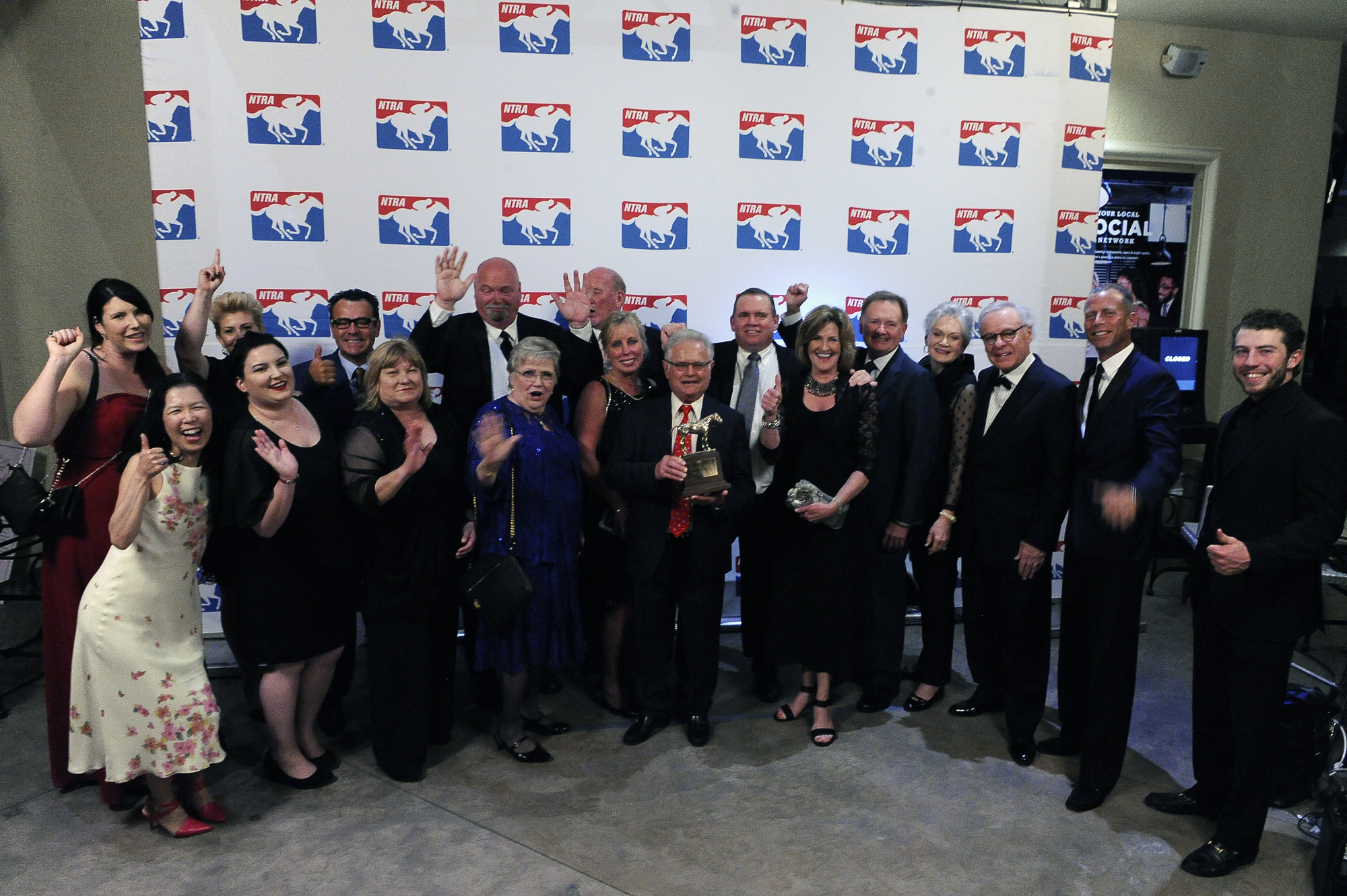 The Eclipse Award ceremony, held in recent years on Saturday evening, will be held Thursday, Jan. 25 next year, two days before the $16-million GI Pegasus World Cup. The ceremony will be held at Gulfstream Park for the sixth consecutive year in 2018.

“The Stronach Group is honored to host the 47th Eclipse Awards at Gulfstream Park and delighted that it will coincide with the second running of the Pegasus World Cup Invitational,” said Belinda Stronach, Chairman and CEO of The Stronach Group. “We are anticipating record crowds with this newly combined effort, bringing together the best in this industry who will be awarded and rivaled in the same week.”

Earlier this week, The Stronach Group announced the second Pegasus World Cup would be held at Gulfstream Jan. 27 and its purse has been increased from the inaugural $12 million.

“Syncing the Eclipse Awards with the Pegasus World Cup Invitational will only enhance two of American racing's most prestigious events,” said NTRA President and CEO Alex Waldrop. “The Stronach Group has created an important, world-class race that will regularly attract Eclipse Awards finalists, including Horse of the Year candidates. Together we are building a multi-day celebration of champions that will make South Florida the only place to be for racing fans and industry players during the last week of January.”