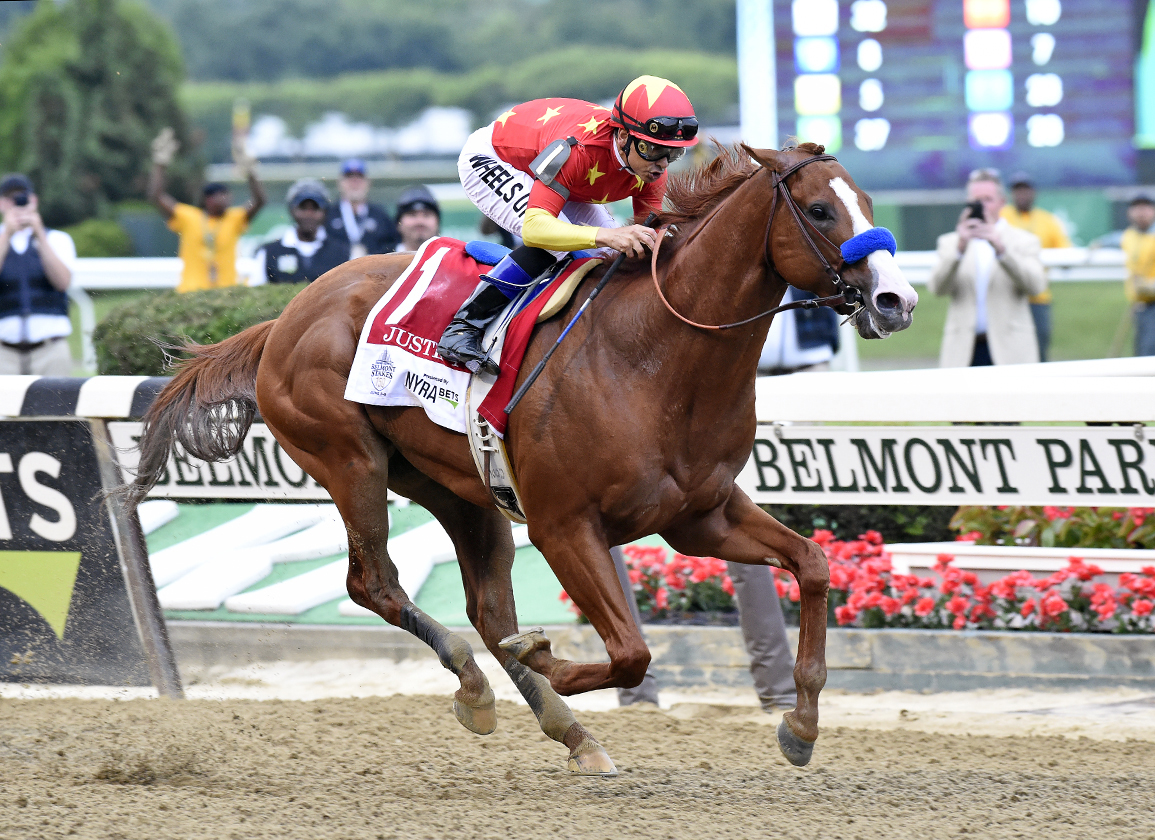 Early nominations for 3-year-old Thoroughbreds to become eligible to compete in the 2022 Triple Crown series are due Saturday, Jan. 29 with a $600 payment.

Payment for early Triple Crown nominations must be made at the time of entry on www.TheTripleCrown.com. Information regarding phone or mail-in entries can also be found on the website.

Horses not nominated during the early phase can be made eligible between Jan. 30-Mar. 28 with a $6,000 payment. Any horse not nominated during either the early or late nomination phases have a final opportunity to become eligible for the races through payment of a supplemental nomination fee due at the time of entry for each Triple Crown race: Kentucky Derby ($200,000), Preakness ($150,000) and Belmont ($50,000).

Representatives of the Triple Crown host tracks include: