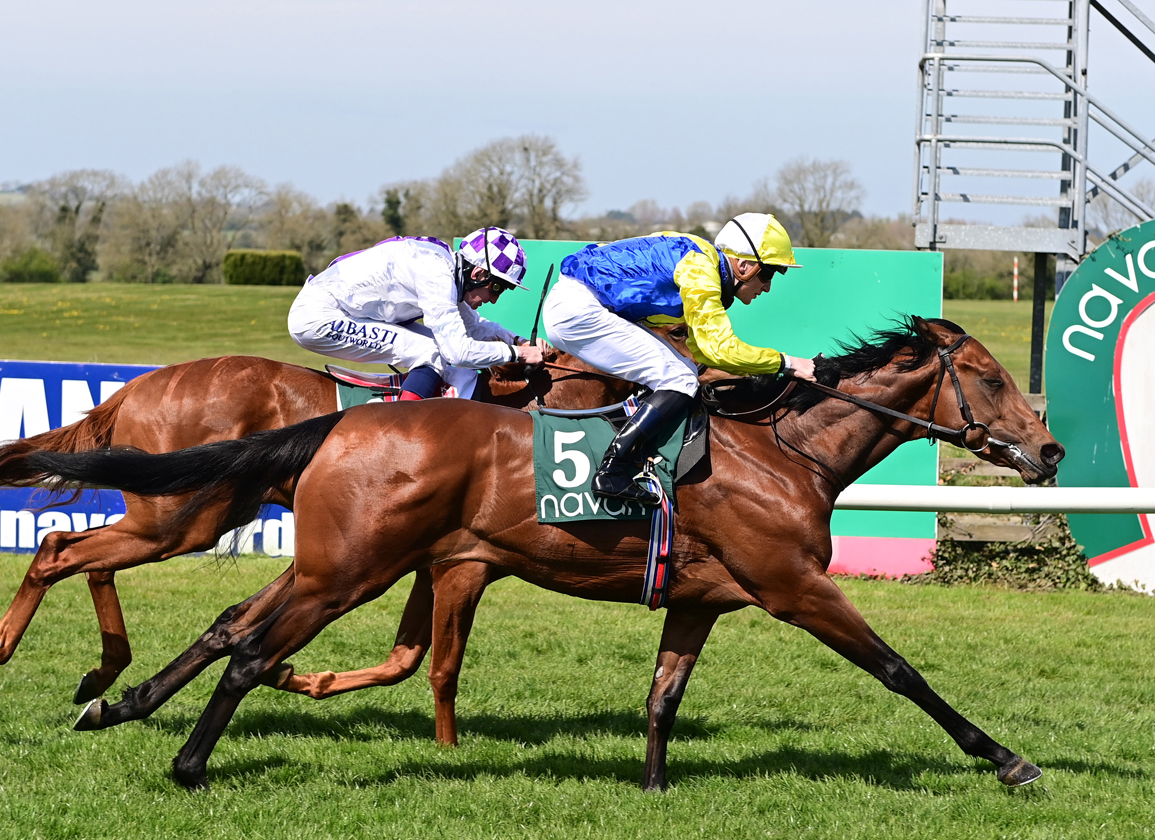 Len Green's DJ Stable has purchased a majority interest in Masseto (GB) (Territories {Ire}), who is scheduled to start in Tuesday's G2 Coventry S. at Royal Ascot. The 2-year-old colt will race in the name of DJ Stable, and will continue to be trained by Donnacha O'Brien with minority partners involved in the ownership.

“As an entrepreneur, I study patterns and seek out business opportunities,” said Len Green of the purchase. “About four years ago, we noticed that European-based horses who journeyed to the United States were successfully competing in some of the top graded stakes turf races. We wanted to know why; was it the training regimen, their pedigrees, the way they were raised, or a combination of those factors?

“After months of thorough analytics and evaluations , we felt ready to invest in a handful of European horses,” Green continued. “We currently own seven Irish-breds and, with the assistance of bloodstock agent Kim Valerio, are aggressively seeking out talented horses on a worldwide scale.”

“Over the past four decades, we've been fortunate to compete in some of the top races in North America, ranging from the Breeders' Cup to the Kentucky Derby. But we have never owned a horse good enough to enter at Royal Ascot, and feel privileged to have Masseto represent our colors in the Coventry S.”

Jon Green, the General Manager of DJ Stable, added, “Masseto is exactly the type of physical athlete you look for in a Thoroughbred. He has an effortless way of running, is a long strider and displays a very professional demeanor. His presence and physical gifts jump off the video. I can honestly say that there are few horses I have ever watched with such awe and admiration.”

Masseto is named for a Super Tuscan wine produced in the Bolgheri region of Italy.