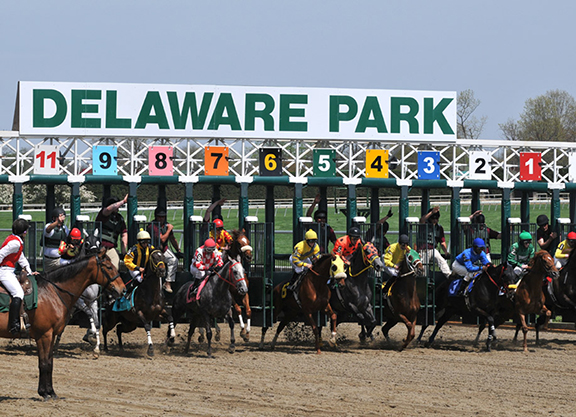 John Wayne, the executive director of the Delaware Thoroughbred Racing Commission, passed away Wednesday while attending the Organization of Racing Investigators Conference in Albuquerque, New Mexico. Wayne was 65.

His death was confirmed by Duncan Patterson, the chair of the Delaware commission.

“John was someone who had done everything in racing,” Patterson said. “He was one of the most knowledgeable people you could ever come across. He started out at NYRA, went to the TRPB and then ran Atlantic City Race Course before coming to work for us. He was an amazing guy. I got the call yesterday and couldn't believe it.”

Wayne, known as a no-nonsense regulator, had served as the executive director of the Delaware commission since 1999.

“This came as a shock to all of us,” said Sarah Crane, an inspector for the Delaware commission. “We're still trying to process that he is gone. He had a large presence in this industry and he will be missed. He was someone who dedicated his entire career to integrity. Integrity was crucial to him. He also always had the best interests of the horsemen and the horses in mind. He definitely had an impact. There aren't too many people in the horse racing industry who did not know who John Wayne was.”

He also served the sport outside of Delaware, working closely with the Association of Racing Commission International and in his role as the head of the Organization of Racing Investigators.

“John's motto was always 'Do things right,'” said ARCI President Ed Martin. “You couldn't find anyone more fair or more thorough or more dedicated to his job. When it came to this sport and ensuring integrity there was no one like him. He was a class act, from A to Z. This is a huge loss.”