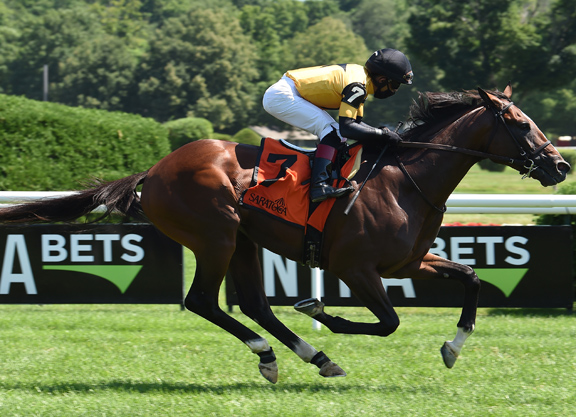 “He didn't run great going a mile and three sixteenths, but he only got beat three quarters of a length,” West Point's Terry Finley said. “He's getting a bit of a breather here. He's been at it once a month pretty much since the end of March when he made his 3-year-old debut and [trainer] Christophe [Clement] and his staff have done a great job with the horse.”

Decorated Invader is the even-money morning-line favorite for the Hill Prince.

The speedy Get Smokin (Get Stormy) figures to be on the engine once again from his rail draw. He was a good second after opening a lengthy early lead in the Hall of Fame, and most recently tired to eighth after setting the pace in the Saratoga Derby.