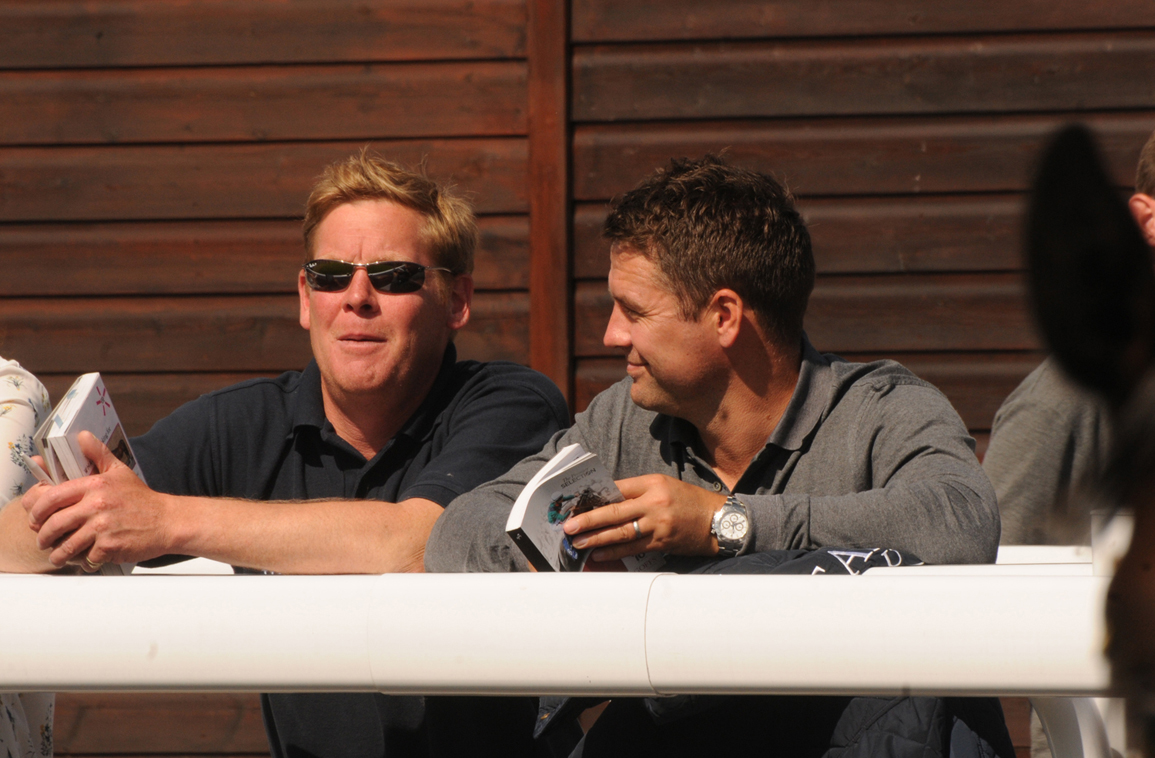 Trainer Tom Dascombe said he is still looking for a new yard from which to train after it was announced on Dec. 16 that he and Michael Owen were parting ways. Dascombe trained from Owen's Manor House Stables for 12 years, his black-type winners headed by the G1 Irish St Leger winner and popular stayer Brown Panther (Ire) (Shirocco {Ger}).

“I'm still here training at Manor House Stables and looking to find somewhere to live,” Dascombe said. “There have been a few attempts, but I haven't secured a yard yet and when I do, I will let everybody know. In the meantime I will reside here and continue to do my job to the best of my ability and I have just got to get on with it.”

Dascombe said that while the initial news of the split was a “shock” to him, he leaves Manor House Stables with no animosity.

“I'm leaving here and whatever Manor House Stables decide on is entirely up to them, and I wish them all the very best of luck,” he said. “There is no malice, no hostility. It is very simple– I'm leaving and I've got to find somewhere to go. I'm going to concentrate on myself. I don't have anything set up which is why initially I thought it was a bit of a shock to me and I would have had time to plan. But I will be absolutely fine. I have just got to sort a few things out, look after my staff and make sure everything is OK. My final day here is Mar. 14. But it will be fine.