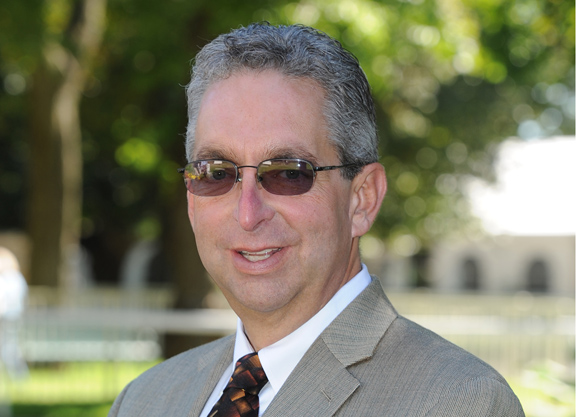 Gary Contessa, who stepped away from training in March to try his hand at being a bloodstock agent and a jockey agent, is set to return Apr. 1. He has accepted a job as the private trainer for Nick Beaver's Bell Gable Stable and will be based at Delaware Park.

“Nick hired me about four months ago to organize his stable,” Contessa said. “He had horses everywhere, with Jamie Ness, Anthony Farrior, Mike Trombetta, and they were scattered all over the place. He told me he wanted to be more organized and be able to report to just one person and he thought I was the perfect guy for the job. He asked what would it take for me to become his private trainer. I gave him a number and he didn't even blink. It is a damn good salary and I will be working for a super, super good guy.”

Bell Gable Stable has been primarily a claiming outfit, but Contessa said the goal is to improve the quality of the stable and to compete at the highest level.

“He wants to become a top stable,” Contessa said. “It's going to take me a year or two to get rid of some of his cheaper horses and bring in better horses. We will have about 25 to 30 horses. He has about 40 but there are 10 to 15 that don't belong. We'll send them to some place like Charles Town. We are going to try to have a little more quality.”

When announcing his departure from the training ranks, Contessa said he was frustrated with his recurring battles with the New York State Department of Labor, which had targeted several NYRA trainers over possible violations.

“When I stepped away, I knew I would be open to coming back, but only as a private trainer,” he said. “But jobs like that are few and far between. When Nick came to me with the offer I thought that it was meant to be. He's an easy guy to work for.”

Contessa started his training career in 1985 and has had 2,364 winners. His top horses include Grade I winners Sippican Harbor (Orb) and Do It With Style (Pancho Villa).