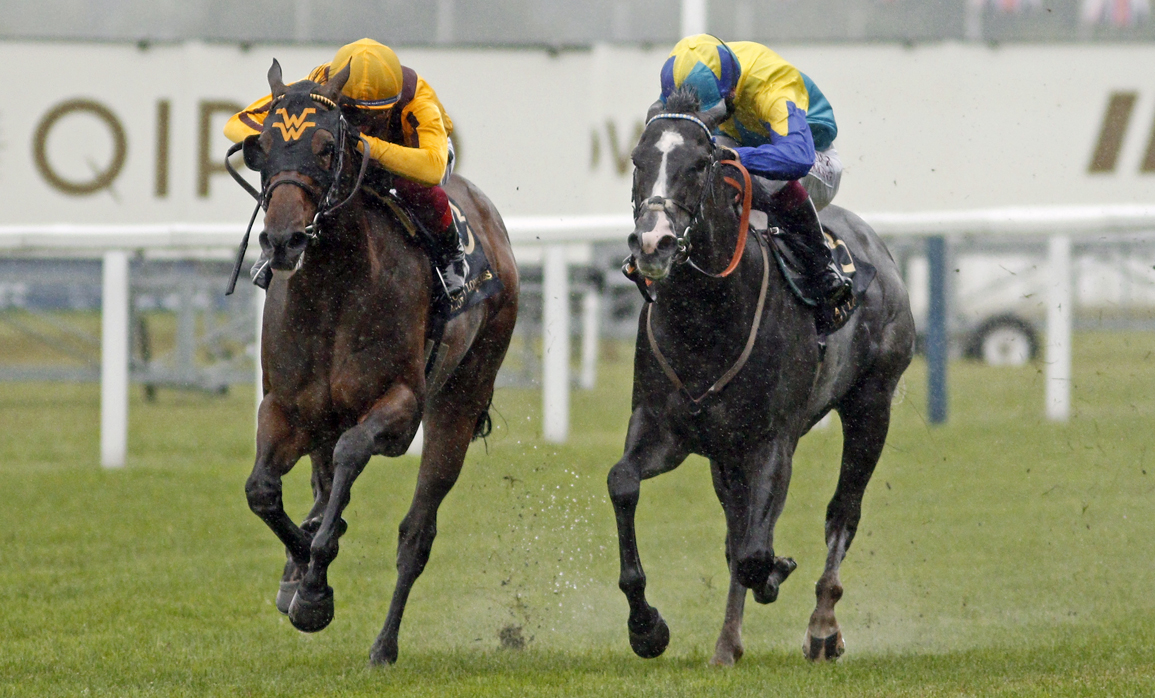 Dragon Symbol and Campanelle in the Commonwealth Cup | racingfotos.com

Connections of Dragon Symbol (GB) (Cable Bay {Ire}) have lost their appeal to have the colt's disqualification from victory in Royal Ascot's G1 Commonwealth Cup overturned.

Dragon Symbol and the American-trained filly Campanelle (Ire) (Kodiac {GB}) fought out a thrilling stretch duel in the six furlong contest, with Dragon Symbol crossing the wire a head the better, but the placings were reversed on account of Dragon Symbol bumping Campanelle on numerous occasions during the run and taking her off her line. Stewards on the day deemed the interference was enough to have prevented Campanelle from winning, and a British Horseracing Authority disciplinary panel agreed on Thursday.