Colonial Season Ends on a High 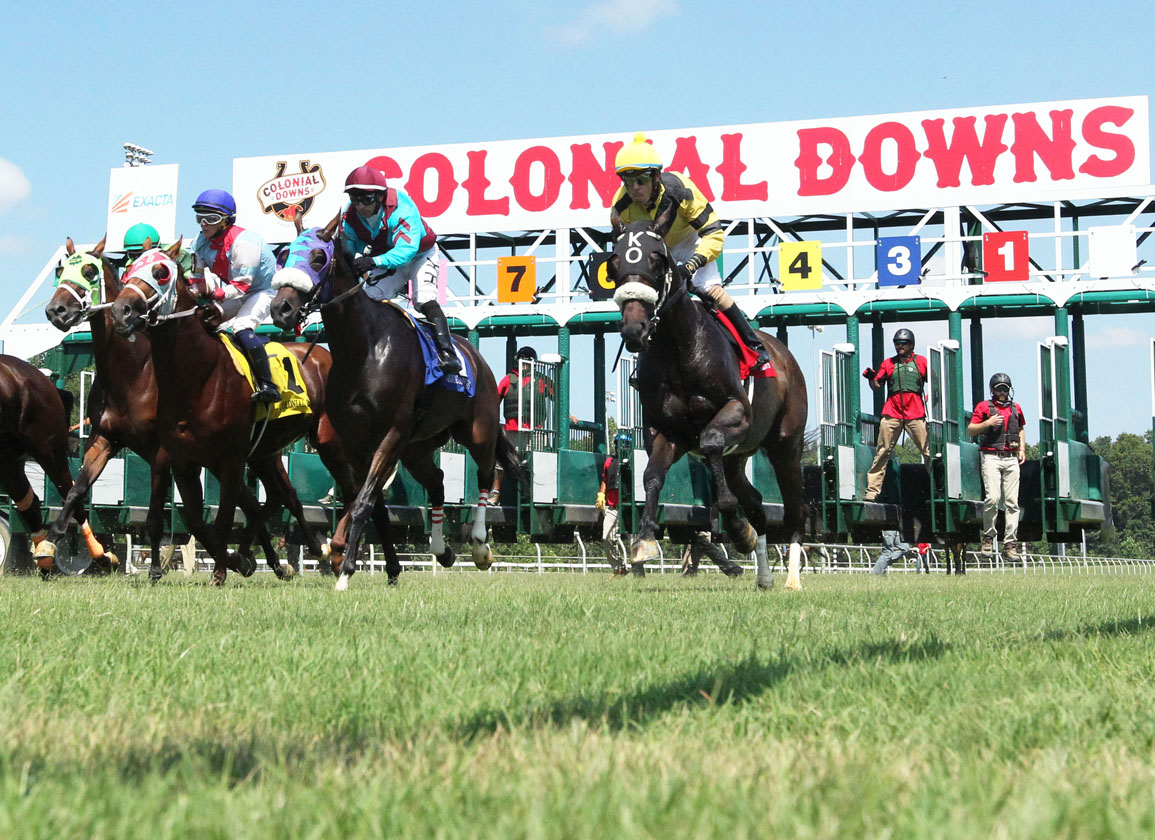 “It is so gratifying to see the continued revival of Virginia racing as we mark new all-time handle heights,” said John Marshall, Colonial Downs Group Executive Vice President, Operations. “We have held true to our promise of building Colonial Downs into one of the country's elite boutique meets. We thank our horsemen, fans and team for doing their part in making it so.”

In the battle for meeting titles, leading jockey Horacio Karamanos and Joe Rocco Jr. finished on par with 20 wins apiece, while Hamilton Smith led all trainers with 10 wins. Mike Trombetta, with eight wins, was the leading money earning trainer with $491,650.

Larry Johnson, owner of Legacy Farm in Bluemont, Virginia, was the leading owner with six wins, besting PTK, LLC who had five.