Coach Calipari to Draw BC Classic 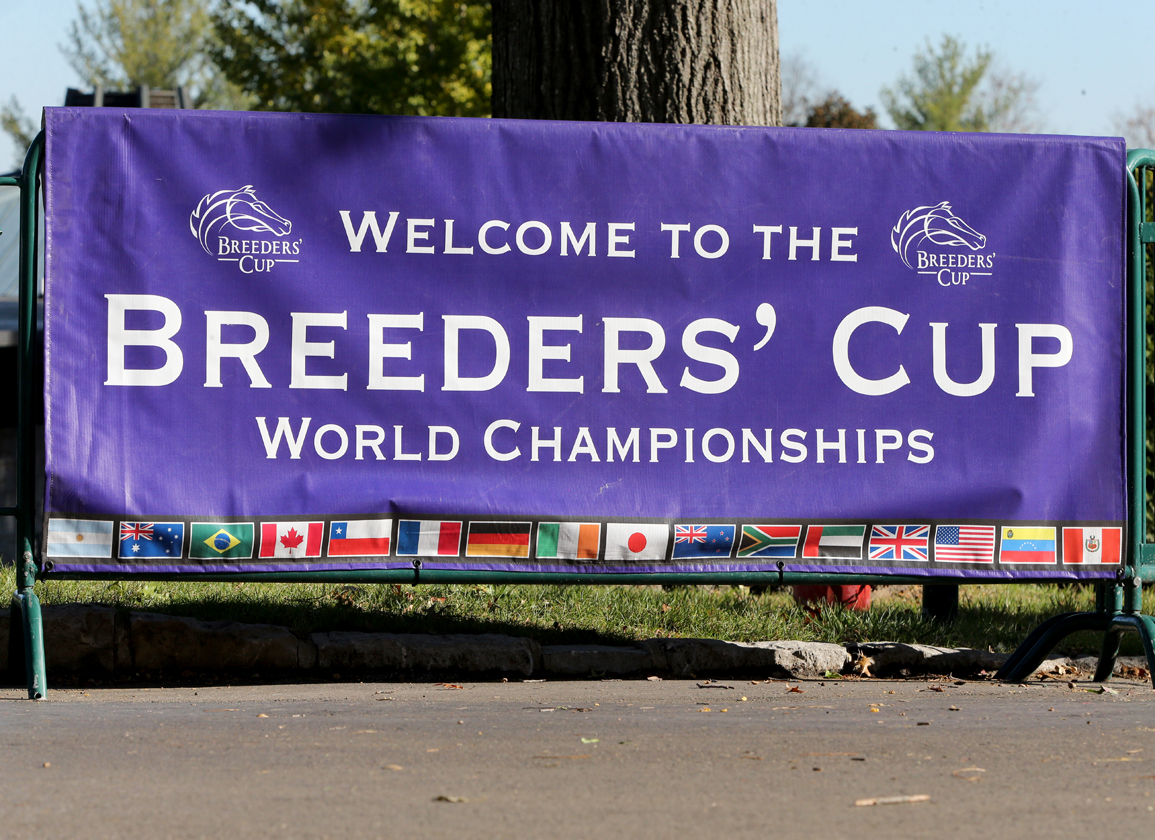 It will be hosted by racing broadcasters Britney Eurton and Rishi Persad and feature a special appearance by renowned University of Kentucky men's basketball head coach John Calipari. Coach Cal will draw the post positions for the $6 million Longines Breeders' Cup Classic (G1).

The post positions for all 14 World Championships races will be drawn and announced live on FanDuel TV and streamed on the Breeders' Cup website, Official Mobile App, and Facebook, Twitter, and YouTube channels. A special FanDuel TV preview show will begin at 2:30 p.m. ET.