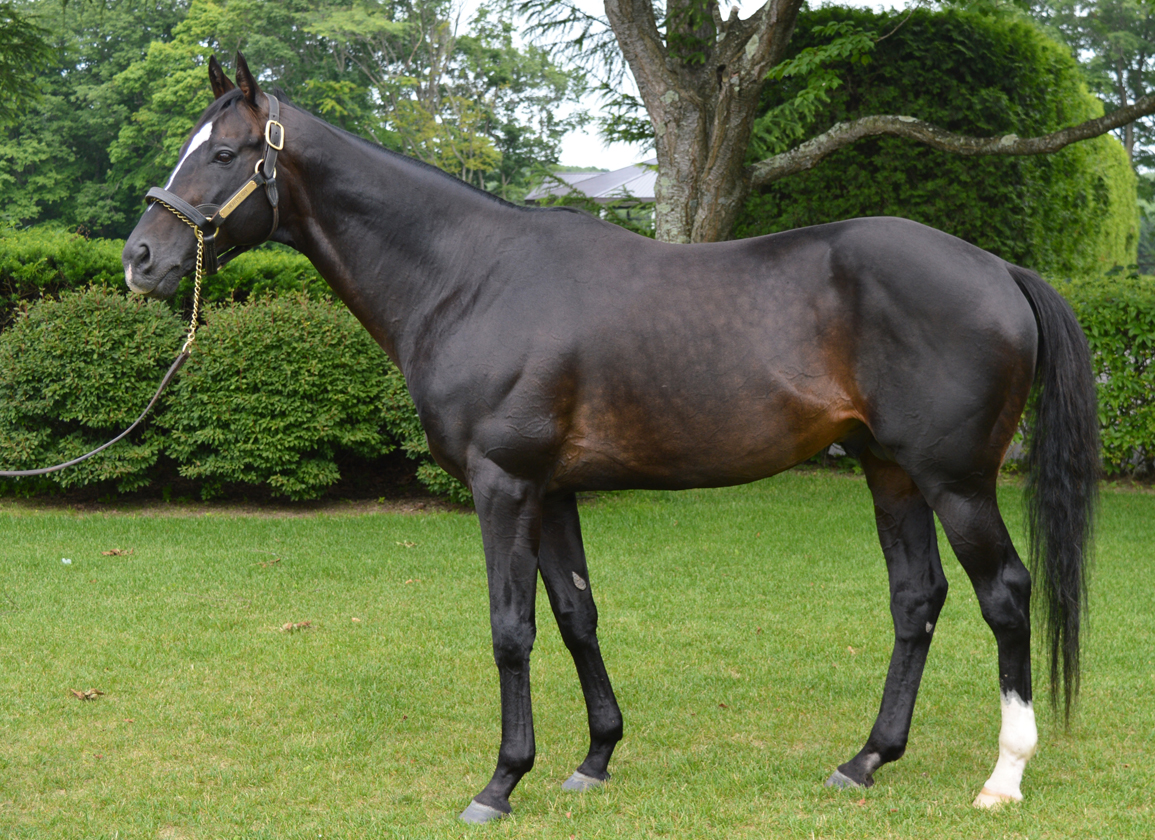 Japanese champion and successful sire Heart's Cry (Jpn) (Sunday Silence–Irish Dance {Jpn}, by Tony Bin {Ire}) has been pensioned from stallion duty, according to multiple reports. The Shadai Farm-bred bay is 20 and stood for a private fee this year.

A winner of a 2000-metre maiden at first asking as a 3-year-old, the Kojiro Hashiguchi trainee had won a pair of listed stakes from 10 outings by the end of 2004 and he was also second in the then-listed Tokyo Yushun (Japanese Derby) and third in two more black-type races that term. As a 4-year-old, the Shadai Race Horse runner was named the Japanese Champion Older Horse on the back of his victory in the Arima Kinen (now a Group 1 race) from six starts, where he defeated Deep Impact (Jpn) (Sunday Silence). He was also second in the G1 Japan Cup, G1 Takarazuka Kinen and G2 Sankei Osaka Hai in 2005. Kept in training at five, the Apr. 15 foal captured the G1 Nakheel Dubai Sheema Classic at Nad Al Sheba in Dubai in March of 2006 and he was third in the G1 King George VI and Queen Elizabeth Diamond S. at Ascot that July. Retired after an unplaced run in the G1 Japan Cup back in Japan, the 2006 UAE highweight's race record was 19-5-4-3 with earnings of $8,054,175.

The best foal out of the MSW Irish Dance, Heart's Cry has 20 yearlings and three weanlings entered in the 2021 JRHA Select Sale on July 12-13. His extended family features the G1 February S. winner Nonkono Yume (Jpn) (Twining) and the U.S. Champion Sprinter My Juliet (Gallant Romeo), herself the dam of MGISW Stella Madrid (Alydar) and GISW Tis Juliet (Alydar) among her extensive brood of stakes winners.