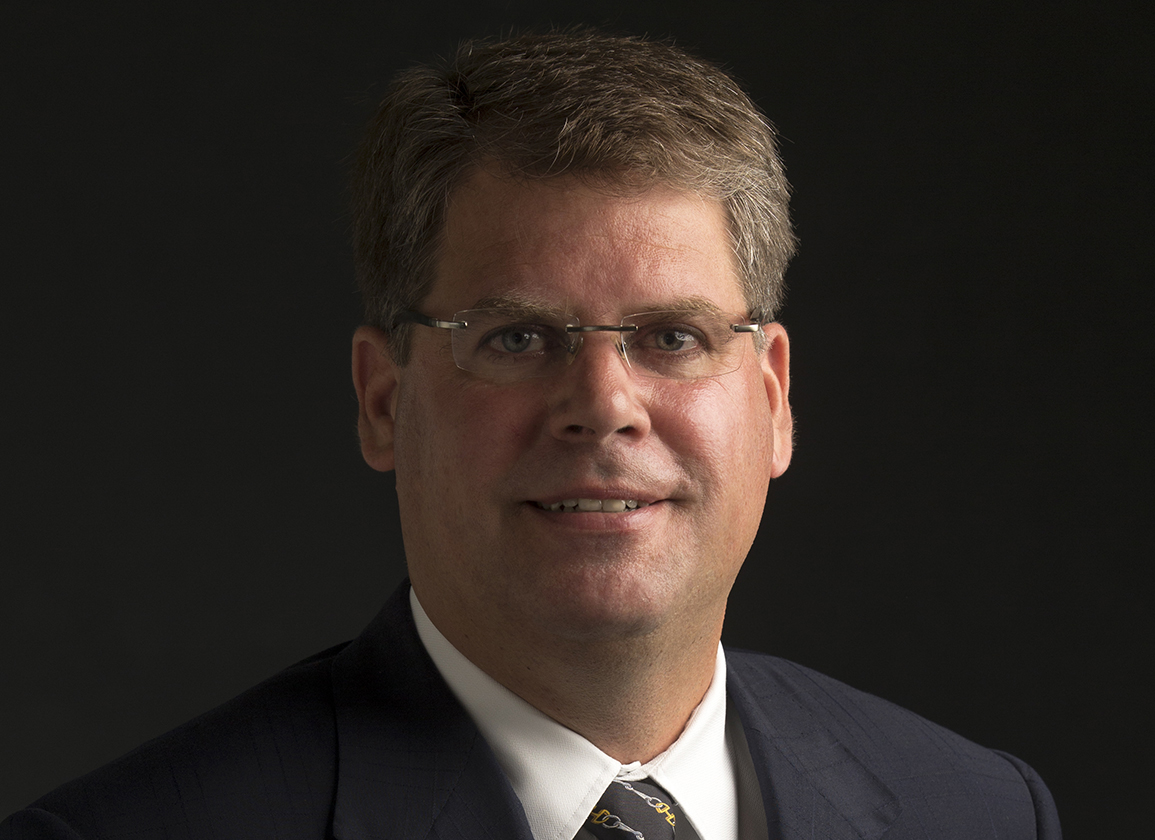 Louis Cella, president of the Oaklawn Jockey Club, has been appointed to the Management Committee of Equibase Company LLC, filling a board seat vacated by Daisy Phipps Pulito, racing manager of Phipps Stable. Cella was named present of Oaklawn Park in 2017, succeeding his late father. He is the third generation of his family to serve on the board of the Thoroughbred Racing Associations of North America (TRA), and a member of The Jockey Club since 2017. He also serves as a director of the Thoroughbred Racing Protective Bureau and on the board of trustees for the National Museum of Racing and Hall of Fame.

“As someone involved in all aspects of Thoroughbred racing, Louis is not only passionate about our sport, but brings a vast knowledge and experience to this committee, and we look forward to his contributions,” Equibase chairman Ian D. Highet said. “Daisy's personal and professional involvement in Thoroughbred breeding and racing, as well as her background in sports and television, provided a valuable perspective to the committee, and we thank her for her service.”