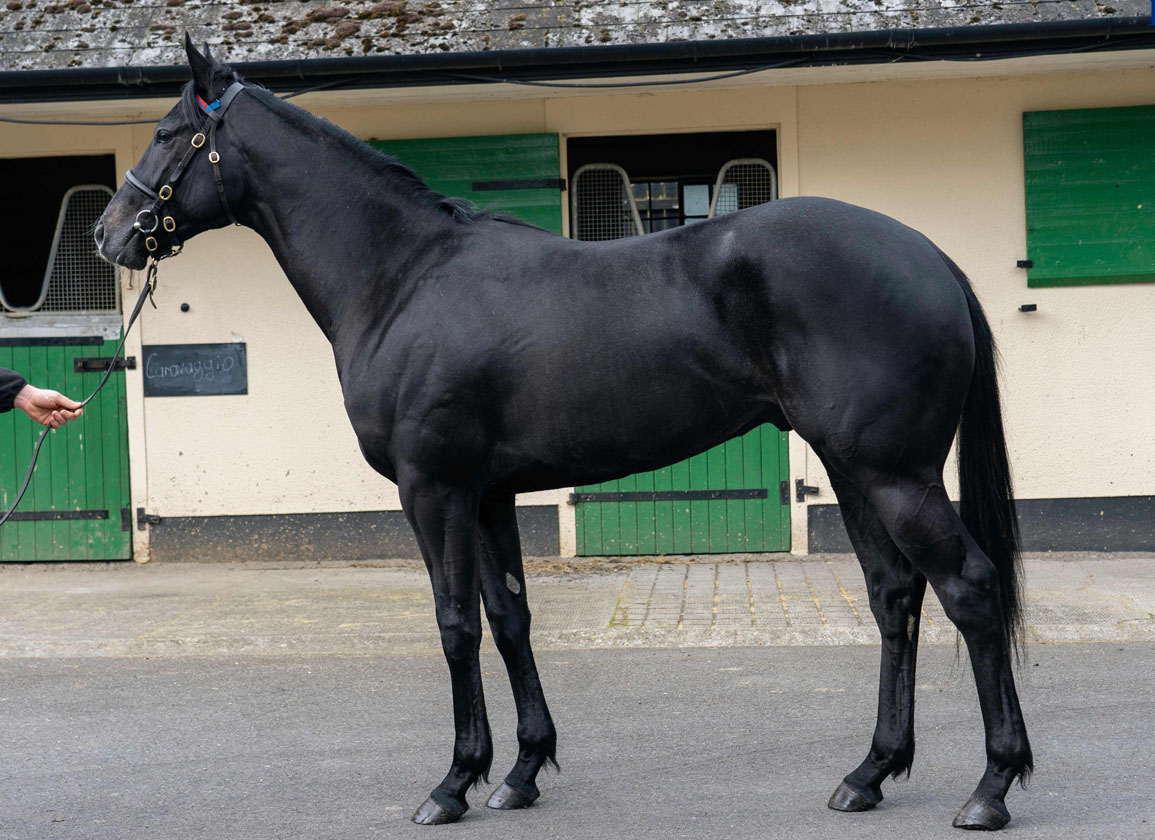 The first Hong Kong starter for Coolmore's successful young stallion Caravaggio, Circuit Nine (Ire) closed off strongly down the center of the Sha Tin 1000-meter straight course to cause a 7-1 upset in Sunday's Argonaut Plate for griffins, 2- and 3-year-olds that are unraced prior to their import.

Off as the third choice on debut, Circuit Nine was slowly into stride from gate three and raced in a detached last early as the hot $1.30 (3-10) favorite Glory Bo Bo (Aus) (Deep Field {Aus}) was eased down onto the stands' side rail to make the running. Pulled out widest with a quarter-mile to race, Circuit Nine–trained by Tony Cruz–still had some work to do with time ticking away, but Glory Bo Bo began to shorten stride and the Irish-bred raced right past en route to a 1 3/4-length tally (video).

Bred by Charlie Brooks, Circuit Nine was offered as a foal by The Castlebridge Consignment at Tattersalls December in 2019  and was hammered down to Yeomanstown Stud for 155,000gns. Bought back when bidding stalled out at 130,000gns at the Tattersalls October Yearling Sale in 2020, the gray was purchased by SackvilleDonald for 240,000gns at last year's Tattersalls Craven Breeze-Up (under-tack preview).