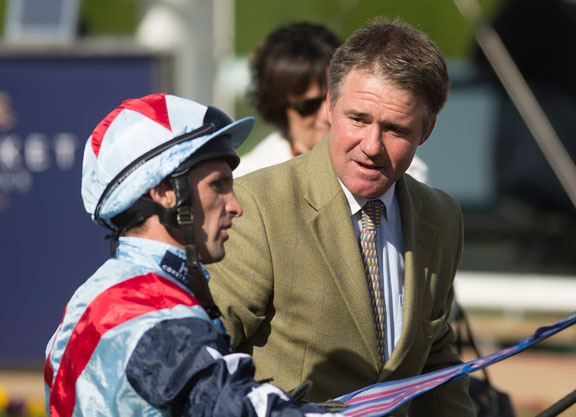 The five-year suspension of Gerard Butler has been reduced to four, and thus ended, according to Racing Post, the former trainer having been disqualified in 2013 for administering steroids to horses under his care.

The ban was reduced due to the inclusion of solicitor Matthew Lohn on Butler's disciplinary panel. The use of Lohn was deemed to have created an image of bias, as he was engaged in other paid work by the British Horseracing Authority, and his presence on other disciplinary panels has resulted in bans being reduced or thrown out, including the case of trainer Jim Best, who was charged with ordering a jockey to stop horses.

According to Racing Post, Butler is currently working on a farm owned by JJ Pletcher, father of trainer Todd Pletcher, in Ocala, Florida.