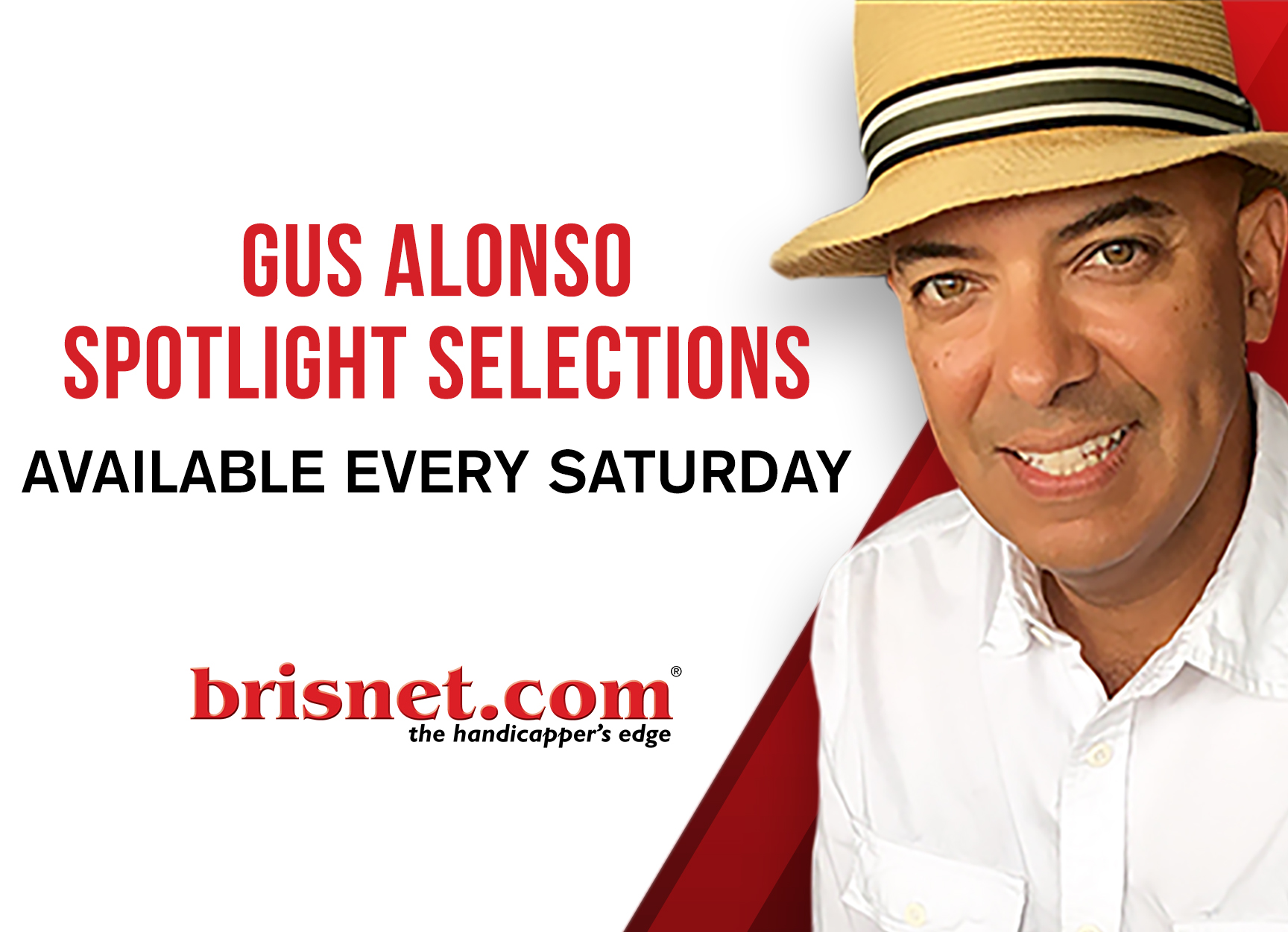 GI Runhappy Santa Anita Derby – I picked Honor A. P. in the San Felipe and see no reason to get off him here with some freshening at twice the price of the horse who got the jump on him last time with slightly more seasoning. There's more speed in here, though, than last time, and I think this is the start of Honor A. P.'s march toward the GI Kentucky Derby Sept. 5 at Churchill Downs. Selection: #6 Honor A. P. (9-5).

GI Runhappy Santa Anita Derby – Two things are pointing in favor of Honor A. P. that should help the son of Honor Code turn the tables on Authentic in this highly anticipated San Felipe rematch: added distance and the presence of inside speed. Time to find out how good he really is. Selection: #6 Honor A. P. (9-5).

DiDonato – Matt Winn Results – Pneumatic ran pretty well on what seemed like the worse part of the track. He looks like the other one you want out of this race other than Maxfield. Bankroll: $3015.
GI Runhappy Santa Anita Derby – There are some decent up-and-comers in here, but this still seems like a two-horse race between Authentic and Honor A. P.–it'll take some weird trip dynamics or a major jump up on speed figures by someone else for both of them to lose. Authentic fended off Honor A. P. pretty decisively last time in the GII San Felipe, but that extra sixteenth of a mile should make a huge difference–especially with all the other speed signed on to keep Authentic honest. Friar's Road might be the horse for second. Selection: #6 Honor A. P. (9-5).