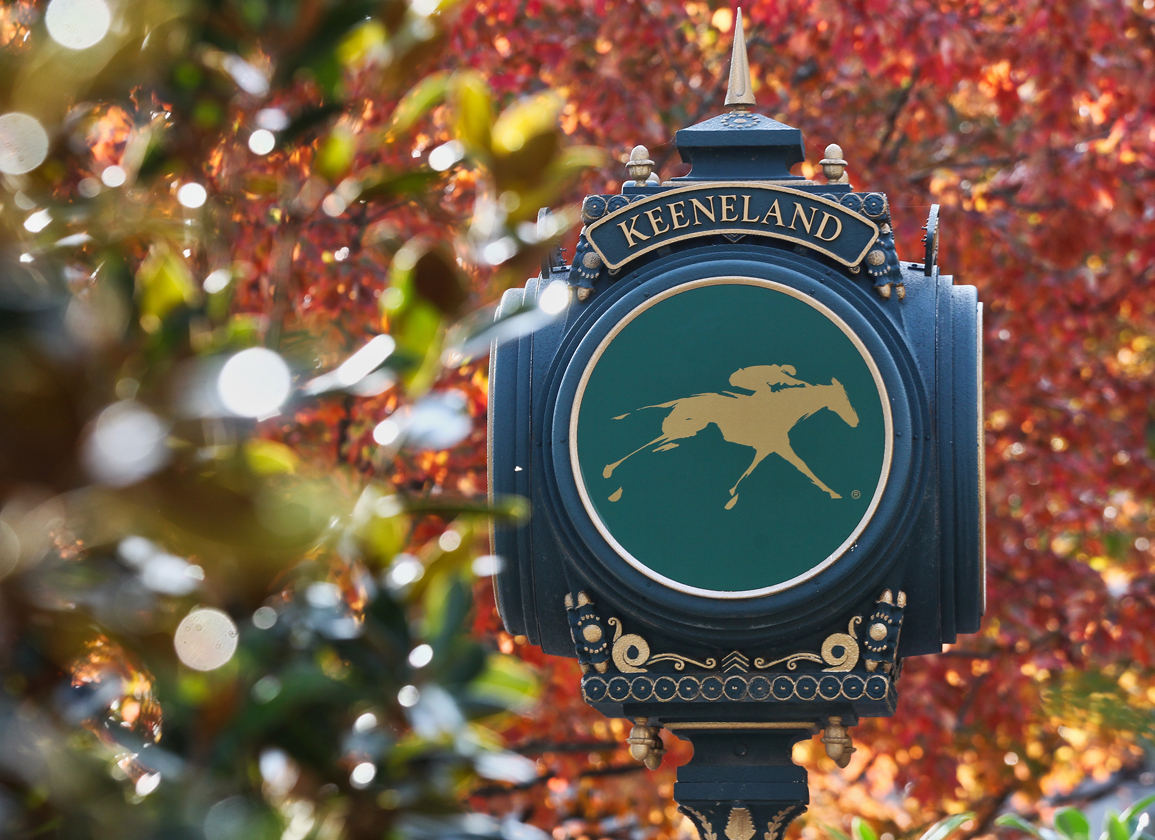 The GI Derby City Distaff was the first of the 'Dirt Dozen' races to be contested this year. The series continues July 2 with the GII Fleur de Lis S. at Churchill and the GIII Smile H. at Gulfstream Park.

“In our continuing efforts to support horsemen, the new 'Dirt Dozen' program is an innovative way to provide credits which can be put toward entry fees for runners to compete in the dirt races of the World Championships,” said Dora Delgado, Breeders' Cup Executive Vice President and Chief Racing Officer. “We look forward to connections taking advantage of the incentives of the Dirt Dozen program and seeing them at Keeneland this November.”

Click here for further information and for the races that make up the 'Dirt Dozen.' 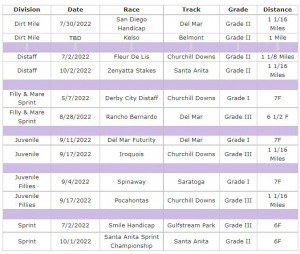