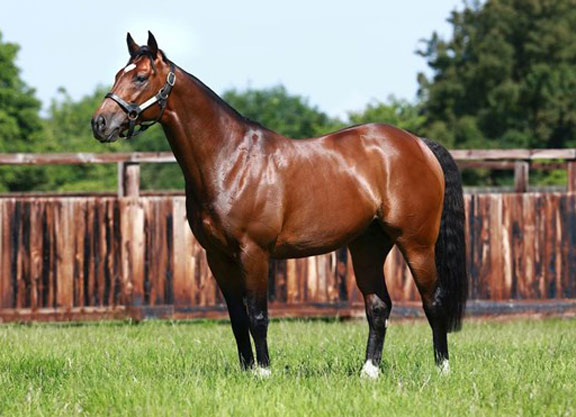 The leader on avg., with 2 sold, was Frankel | Juddmonte

We'll be back next Wednesday with a recap of Books 1-3, in the meantime we'll be all a-Twitter with any notable sire commercial breakouts.