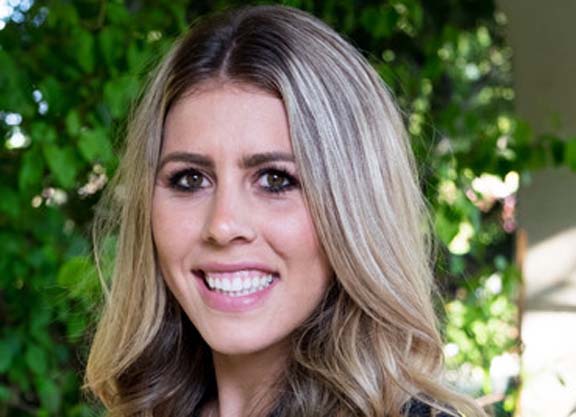 When news broke on social media late Monday night that more than 25 yearlings bred by her family’s Richard Barton Enterprises were located at Kaufman Kill Pen near Forney, Tx., Kate Barton of Barton Thoroughbreds near Santa Ynez, Ca., said she was horrified. She said the yearlings had all been sold in different groups at various times to Randy Leighton from Running Horse LLC of Stevinson, Ca.

“We were beyond shocked and overwhelmed,” said Barton. “Sickened. We immediately started addressing it. It was so hard with it being in [a different state]; who to believe and who not to. We came to the conclusion that the best option was just to pay the price that they were asking: $850 a yearling. We paid that directly via credit card.”

There were 26 Barton-bred yearlings at the lot. One had already sold through online postings. The ransom for the remaining 25 totaled $21,250.

Barton said she did not know how the 25 yearlings came to be at the kill pen. She said on social media Leighton has failed to take any responsibility for the situation.

Barton said there is rumored to be a bad strain of strangles at the facility, so the yearlings will be quarantined for at least a month at the Barton family’s ranch near Duchesne, Utah, and evaluated thoroughly by veterinarians. Arranging for transport for that many horses on short notice has been a challenge, said Barton. The first truck is scheduled to arrive at the kill pen Thursday morning to load the horses and will make the 20-hour trip bringing them to Utah.

“We are going to evaluate each one on an individual basis,” said Barton. “It’s hard with them being in Texas right now and not being able to put eyes on them. Re-homing or adoption is a possibility; we also may keep some ourselves. I think we just need time to evaluate what is best for the horses.”

When asked what made her rescue such a large number of yearlings that she no longer owned, Barton said the family wanted to step up to show responsibility for the horses they’d bred.

“These horses weren’t ours anymore, but we wanted to take responsibility,” said Barton. “I think this is a valuable lesson in checking that buyers are thoroughly well-established with the intentions to do what is best for the horse and give them a good home. Also, it’s important for people to know that if something doesn’t work out with those horses you sell that you’re willing to take the horse back. We would rather find a solution than have something like this happen.”

Calls made Wednesday to the number on Leighton’s website found a mailbox that was full and not accepting messages. TheTDN did leave an additional message asking for comment Thursday.