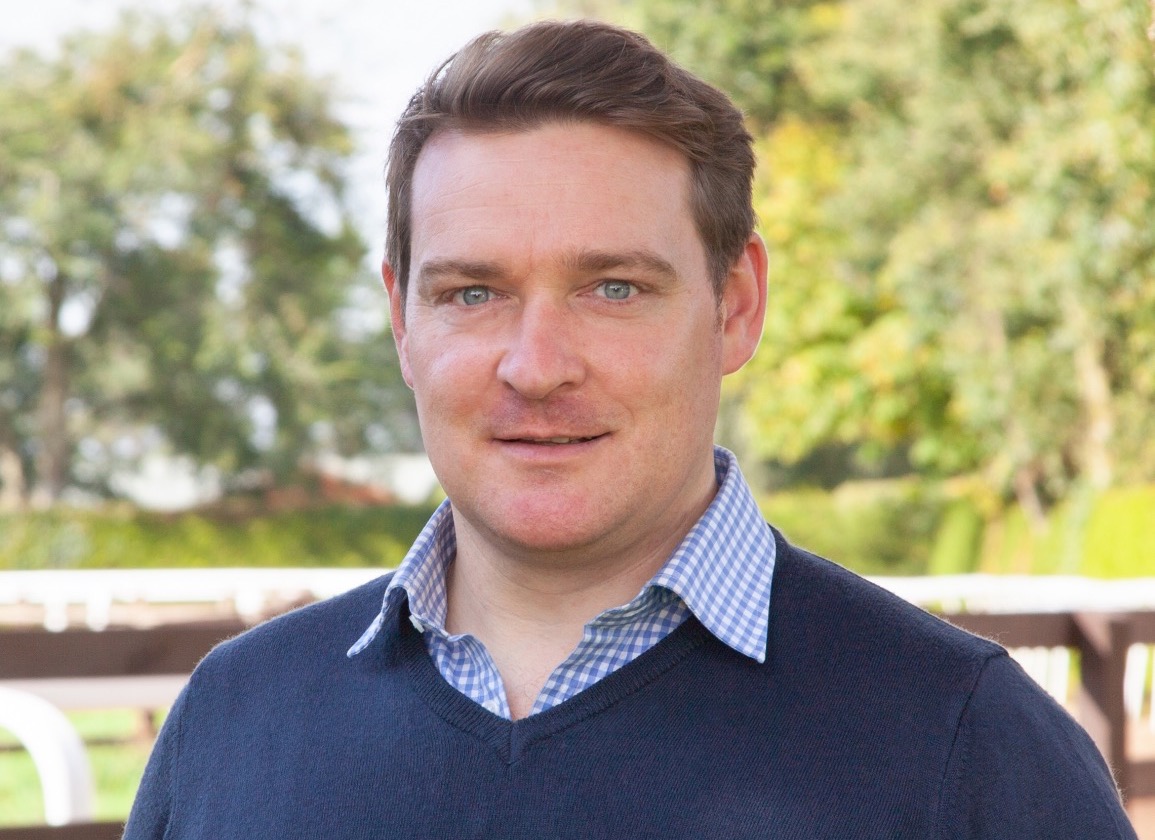 Barry Mahon will succeed Teddy Grimthorpe in the role of European racing manager for Juddmonte from June 21. He will also continue in his role as stud director in Ireland.

It was announced in April that Grimthorpe would stand down from his position following Royal Ascot, after which Mahon will start his new role which will see him liaise with Juddmonte's trainers in the UK, France and Ireland.

Mahon, who was born and raised at Juddmonte's Ferrans Stud in Ireland, has widespread experience in the racing and breeding world, having previously worked for John Gosden, Highclere Stud, Coolmore, and as manager for both Grangecon Stud and Clare Castle Stud. He joined Juddmonte in 2017, succeeding his father Rory Mahon, who remains part of the managerial team in Ireland for Juddmonte, where he was worked for nearly 40 years.

“On behalf of Prince Khalid's family and all of us past and present at Juddmonte, I thank Teddy for all he has achieved, year after year, and we wish him the very best of good fortune for the future.”

He added, “We are delighted Barry is taking on the additional European racing role. He is ideally placed to take on Teddy's duties in Europe and, together with Rory, continue to manage Juddmonte Ireland.”

Mahon's fellow Irishman Garrett O'Rourke will remain as general manager of Juddmonte in America, where he oversees both the stud and racing activities, while Simon Mockridge remains as general manager in the UK and is responsible for all breeding aspects, including the European stallions and broodmares.

Juddmonte's racing office will continue to be run from Banstead Manor Stud in Newmarket under Megan Taylor, and Claude Beniada will continue to represent Juddmonte in France, reporting to Barry Mahon.