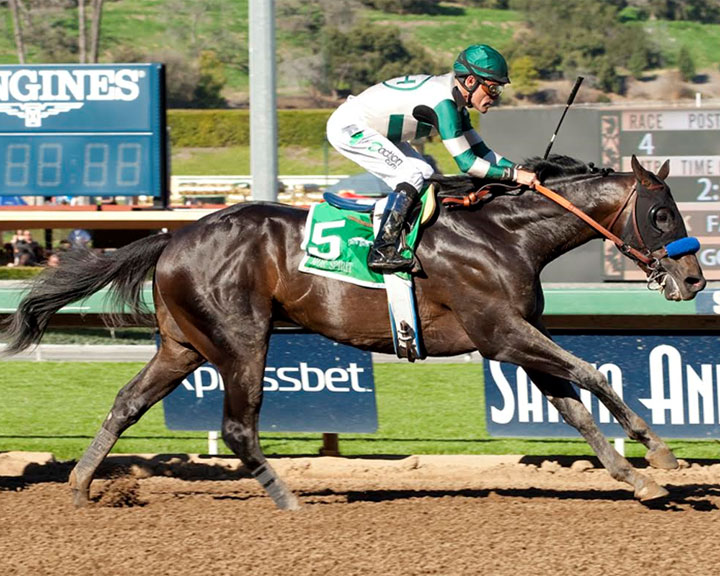 Conditioner Bob Baffert said Thursday that Mor Spirit (Eskendereya) was still under consideration for the GII San Felipe S. Mar. 12 after being pulled up during a workout at Santa Anita Tuesday morning. “I think I'm going to breeze him now on Sunday, and I'll know more,” Baffert said of Michael Lund Petersen's GI Los Alamitos Futurity and GIII Robert B. Lewis S. winner. “We over-thought it a little bit,” Baffert said of the aborted drill. “Sometimes I work him with earplugs and sometimes I don't. I don't want him to do that much. He has them on when he leaves the paddock, then we take them out before he goes to the gate. It keeps him calm… He just lost interest [Tuesday]; he'll do that, but he's alright.”