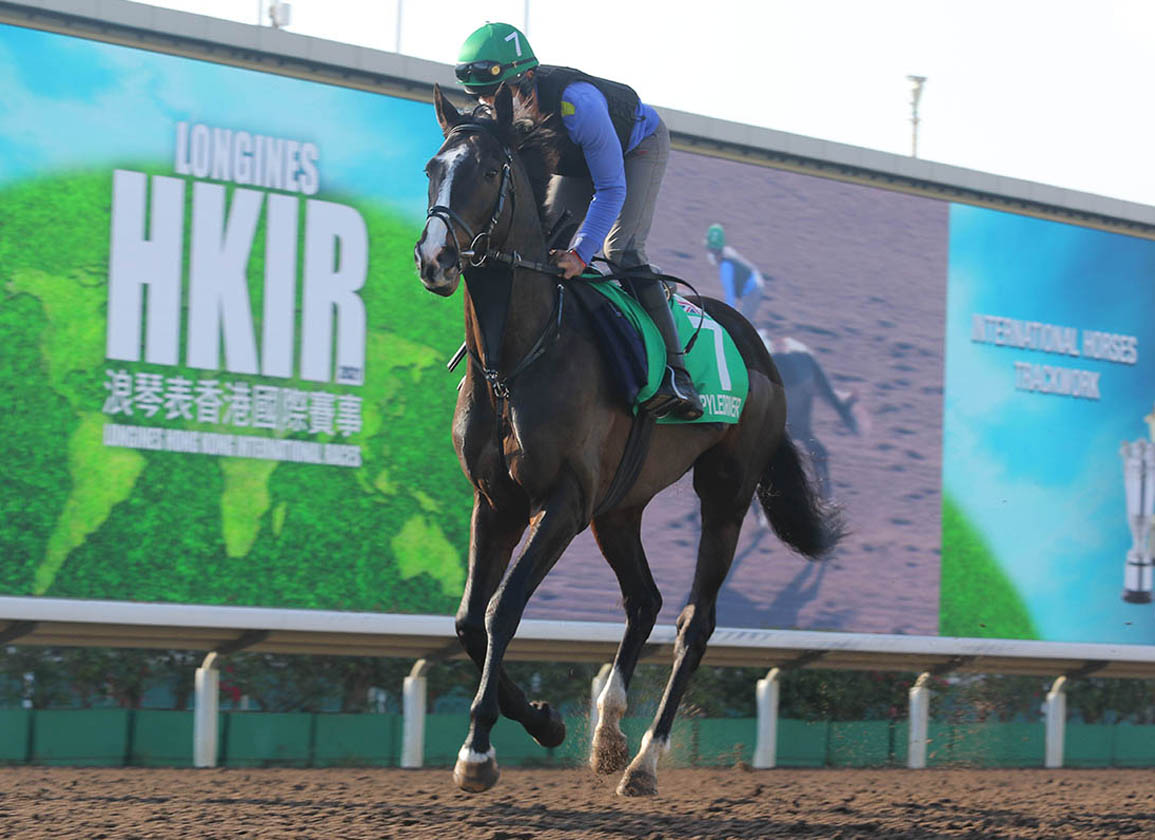 Shadwell's Baaeed (GB) (Sea The Stars {Ire}) remains the world's top-rated racehorse according to the most recent edition of the Longines World's Best Racehorse Rankings which were published Thursday.

The homebred colt, trained by William Haggas, has built on a perfect six-race 3-year-old campaign with a trio of additional victories on the trot this term, including the G1 Lockinge S. at Newbury in May, the G1 Queen Anne S. at Royal Ascot in June and a facile defeat of Modern Games (Ire) (Dubawi {Ire}) in the G1 Qatar Sussex S. at Glorious Goodwood July 27. He remains on a rating of 128 and is expected to stretch out in trip for next week's G1 Juddmonte International S. at York.

Pyledriver (GB) (Harbour Watch {Ire}) has leapt into a share of fifth position with Japan's G1 Tenno Sho (Spring) and Takarazuka Kinen hero Titleholder (Jpn) (Duramente {Jpn}) on a rating of 124 achieved courtesy of his outstanding success in the G1 King George & Queen Elizabeth Diamond S., where he had reigning G1 Prix de l'Arc de Triomphe victor Torquator Tasso (Ger) (Adlerflug {Ger}) some 2 3/4 lengths behind in second. The King George 1-2 could face a rematch at ParisLongchamp on the first weekend of October.

One spot ahead of Pyledriver in fourth is 'TDN Rising Star' Life Is Good (Into Mischief), who added a third Grade I to his CV with a front-running tally in the GI Whitney S. at Saratoga Aug. 6. The 4-year-old now sits on a rating of 125, having been awarded a 124 for his GI Pegasus World Cup Invitational win in January.

Fellow 'Rising Star' Flightline (Tapit) remains the world's top-ranked dirt galloper on 127 and is scheduled to put his own unbeaten mark on the line in the GI TVG Pacific Classic at Del Mar Sept. 3.

The next edition of the Longines World's Best Racehorse Rankings will be published Sept. 15.