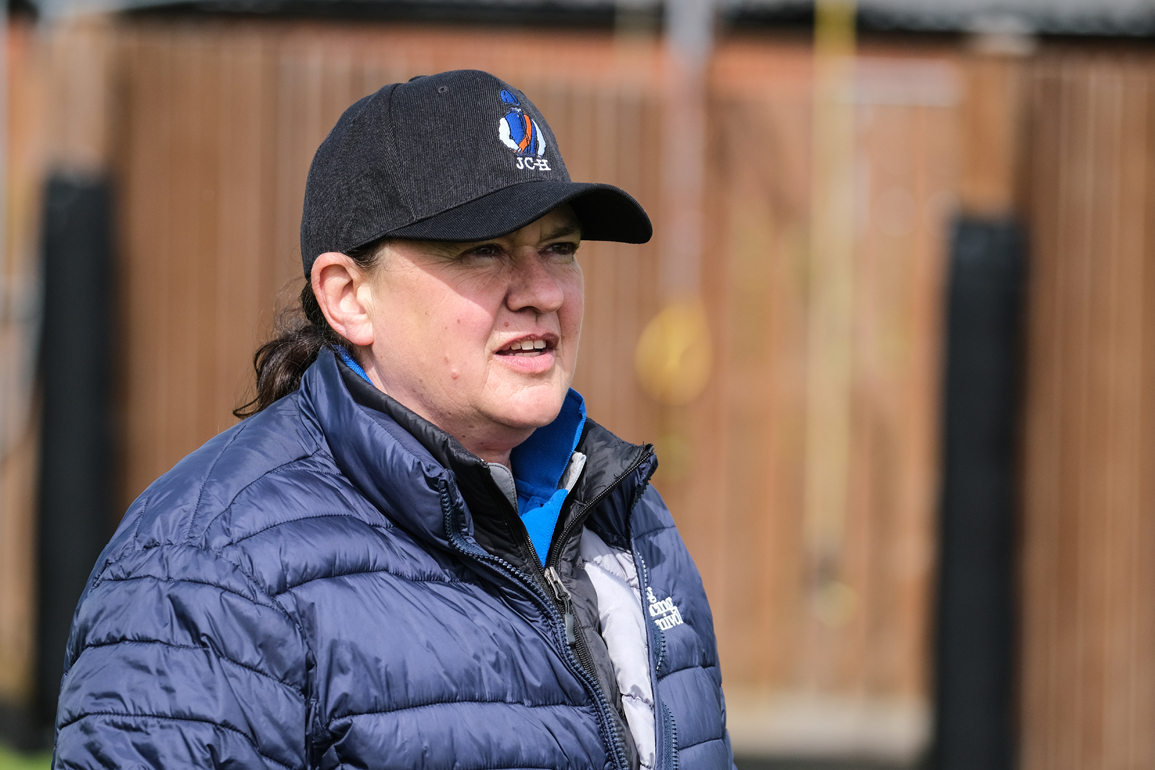 Saffron Beach (Ire) (New Bay {GB}), the winner of last term's G3 Oh So Sharp S. and runner up in the G1 1000 Guineas in May, will take a class drop and target the G3 Atalanta S. at Sandown on Aug. 21. After showing so much promise earlier in the season, Saffron Beach has since put in a pair of below-par efforts in the G1 Cazoo Oaks and G1 Falmouth S.

“The stiff mile [of the Atalanta] should be right up her alleyway and it should help get her confidence back,” said trainer Jane Chapple-Hyam. “Given her form and where she is at we are there to give it a go. I think she will love the finish up that hill at Sandown. As long as the ground is not like was on Oaks day or the Friday of Royal Ascot, then she will be alright.”

Though Saffron Beach beat just two home in the Falmouth, Chapple-Hyam said she had her excuses.

“She scoped dirty after the Falmouth but you don't know they have a mucky lung until you put them under pressure in the race,” the trainer said. “She never had a cough and didn't show any signs of having anything wrong; it was only when we scoped her half an hour after the race we found it was dirty. She had five days of antibiotics and we went easy on her for 12 days but she is back doing her normal routine now.

“If you watch the Falmouth back she was in there cantering. She got a bit of a bump and was the meat in the sandwich as it got a bit messy three furlongs out. That didn't bother her, she just couldn't go through with her effort with her mucky lungs.”

Chapple-Hyam said Bellosa (Ire) (Awtaad {Ire}), another promising 3-year-old filly in her yard, has been given a summer break and will return in the autumn. Sir Edmund Loder's filly won her first two starts this season in exciting fashion before disappointing in the G3 Jersey S. at Royal Ascot.

“She has had a growth spurt and has filled out,” Chapple-Hyam said. “Hopefully we can have a good September and October with her. I always thought she would go with give in the ground but I think it was maybe just too extreme at Ascot for a 3-year-old who, going into it, only had two starts. I think we will stick at seven with her but we might have to look at taking in some races in France and we could end up running on the all-weather at Deauville at some point. Sometimes it is a blessing in disguise giving them a summer break as they just bloom and she certainly has.”