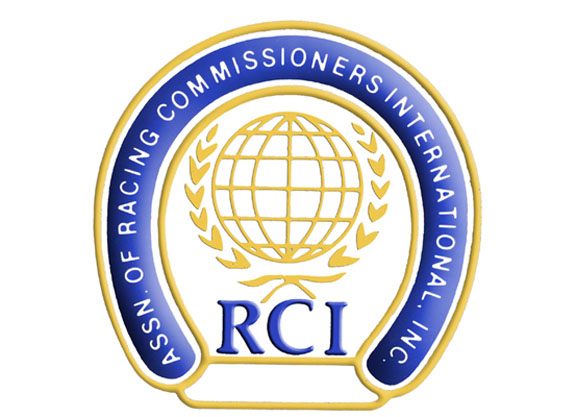 The Association of Racing Commissioners International (RCI) is an umbrella organization of the official governing rule-making bodies for professional horse racing and for decades, has helped establish international standards for racing regulation, medication policy and drug testing labs, among other responsibilities. The organization's president Ed Martin issued a statement on the positive betamethasone test returned on GI Kentucky Derby winner Medina Spirit (Protonico) and the comments made by his trainer Bob Baffert. The statement, in its entirety, reads as follows:

As I watched Bob Baffert denying any knowledge of how an illegal drug got into his Kentucky Derby horse, the scene from Casablanca where Captain Renault denies any knowledge of the existence of gambling in Rick's Cafe comes to mind.

“I am shocked that there is betamethasone in my horse.”

Hmmm. Then just as in Shakespeare when the lady doth protest too much, the usual claims are made when such questions arise: I don't know how it got there; I didn't do it; my records prove me innocent; the lab is too sensitive; it doesn't affect performance; it was contamination; the rules are wrong.

As the facts now stand, the substance was in the horse at a level it should not have been. The Kentucky [Horse Racing] Commission is investigating and will take appropriate action based on the facts of the case as they develop.

But I can say this as someone who had to investigate such matters, if there was contamination, other horses will also trip the wire. The “only my horse was contaminated” claim usually doesn't stand up. Complaining about picograms doesn't either, as today's sensitivity of the lab is a good thing. And let's be blunt, some substances have an enormous effect at a minute level.

Claims that this won't affect the performance of the horse in the race miss one of the main points of the rule. It's not just about whether something can make a horse run faster, but also if the masking of pain or injury might put the horse at risk.  Collectively, the more stringent rules are helping reduce breakdowns.

Maybe Mr. Baffert truly has no idea how the drug got in his horse. But it was there based upon everything we know. He is the responsible trainer, not only for his horse, but everyone who works for him and the vets he uses.

Most horses tested come back clear, even with the uber- sensitive capabilities of the lab that Mr. Baffert decries. I prefer to trust the Kentucky investigation to unearth the pertinent facts.

As far as cancel culture is concerned, I have no idea what the hell he is talking about.