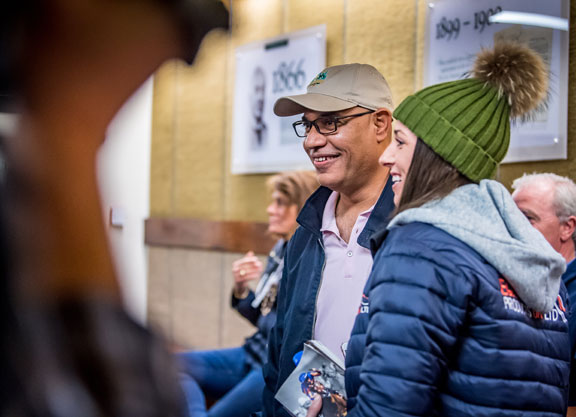 The Aquis Group and the Fung family have indicated they will end their Thoroughbred racing partnership with Phoenix Thoroughbreds after it was confirmed that Phoenix's prize money had been frozen in New South Wales and Victoria.

The Australian Financial Review has reported that Aquis had not been informed that Phoenix's prize money had been frozen in Australia's two biggest racing states and, having failed to get answers from the Dubai-based operation, will seek to end the relationship.

Aquis told the AFR that it was left in the dark by Phoenix over the move by racing authorities in Australia to prevent Phoenix from benefitting from its Thoroughbred ownership until legal investigations into the company were completed. It was only made aware of the situation by media reports last week.

“That conduct of Phoenix has failed to meet our expectations,” a spokesman for Aquis told the AFR.

“Any true co-owner should inform their partner of such action by authorities. Phoenix failed to be honest and transparent with us over the prize money freeze, which has rendered the relationship untenable.

“We have sought further clarification from Phoenix multiple times since late last week over matters of their relationship with racing regulatory bodies in Australia, but they completely failed to answer questions. The matter has been placed in the hands of our lawyers.”

The spokesman said Aquis and the Fung family planned to immediately terminate all co-ownership of racehorses with Phoenix.

Phoenix Thoroughbreds responded to Aquis' comments by saying it did not see the need to disclose the prize money freeze.

“Given the conditions placed on us by Racing NSW and Racing Victoria only affects our [Phoenix Thoroughbreds] prize money share, we regard this as an internal matter. Any money due to our partners and trainers remain unaffected, as does our ability to race,” it read.

“None of this impacts our professional relationship with Aquis or their revenue streams from racing horses in partnership with us. With this in mind, we felt there was no reason to inform them of this private situation and stand by that decision.”

A dissolution of the partnership between Aquis and the Fung family and Phoenix Thoroughbreds would have major ramifications for the Australian Thoroughbred industry, as they share ownership in a significant number of thoroughbreds, including the 19 yearlings they spent A$11.6 million on together at the Magic Millions Gold Coast Yearling Sale in January.

They are also part of the ownership of G1 Golden Slipper winner Farnan (Aus) (Not A Single Doubt {Aus}), along with Kia Ora Stud, where he will stand for the 2021 season. Farnan was bred by Phoenix and raced in partnership with Aquis before Kia Ora bought in ahead of his 3-year-old season.

Following the reported news of the upcoming Aquis/Phoenix partnership dissolution, the British Horseracing Authority (BHA) is now under pressure to examine lease agreements being used by trainers to race previously suspended horses that are still owned by Phoenix Thoroughbreds and the Phoenix Ladies Syndicate, the Racing Post reported on Wednesday. The leases were approved by the BHA and several horses that used to carry the Phoenix colours or Phoenix Ladies colours have been in action this month. The BHA did indicate that they can look into specific leasing arrangements if it was warranted.

“We cannot comment on the specifics of any leasing arrangements or possible leasing arrangements,” a BHA spokesperson told Racing Post. “When a horse is leased, it must be lodged with the BHA and the BHA has the ability to investigate if it has any concerns regarding a lease.”

Phoenix Thoroughbreds founder Amer Abdulaziz has been linked to money laundering allegations made in a U.S. court in a case involving the OneCoin cryptocurrency scam, allegations that he has repeatedly denied.

The fallout from those allegations led to Phoenix Thoroughbreds being banned from racing horses in England and France late last year and Dubai this January.