Amid Massive Gaming Expansion, Where Does Racing Fit? 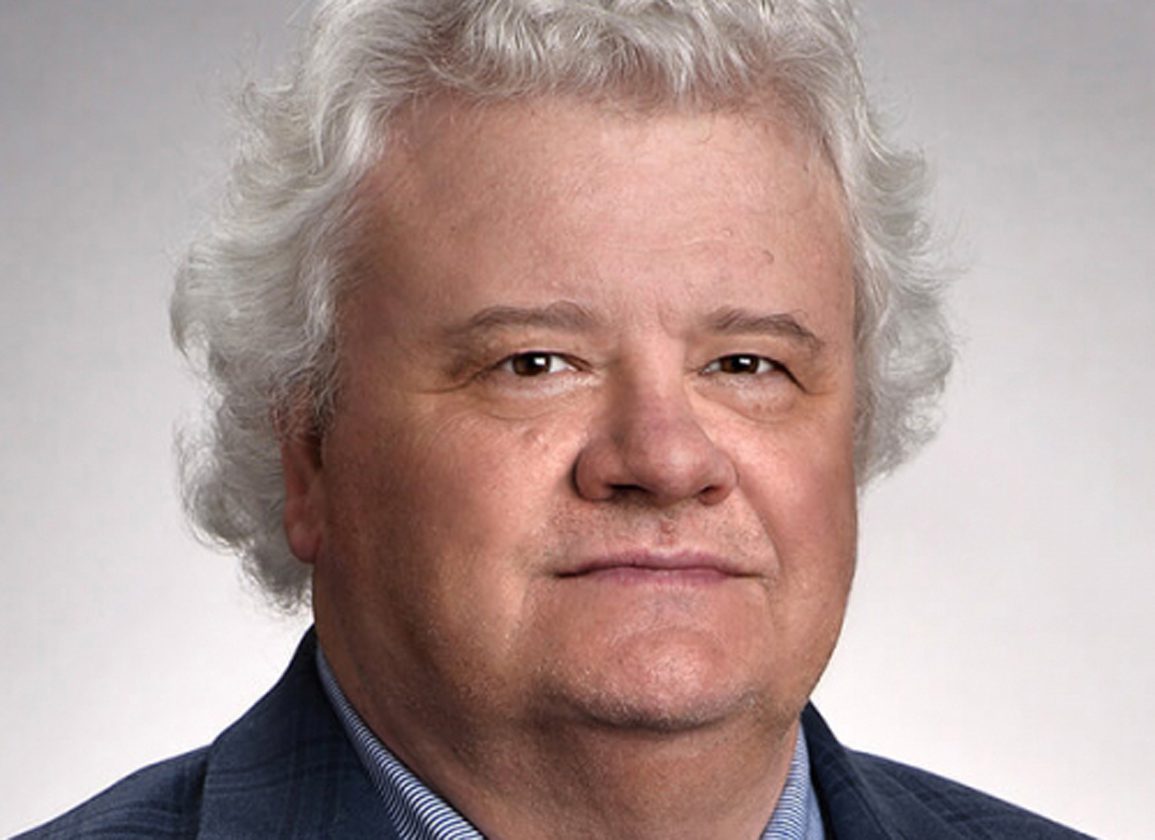 The ever-expanding business of betting in America is in a difficult-to-predict flux right now, and one entity's risk is another's potential reward.

“The gaming industry, generally, and horse racing, as a part of that, is one of the most dynamic industries on the scene today,” Patrick E. Brown, a New York-based attorney who specializes in gaming and public policy, told TDN in a phone interview.

“There's the obvious increase in sports betting and fantasy wagering, plus new technologies and advances making it so easy to wager. It's also way more socially acceptable to bet. And in New York, with the expansion now of casinos into the downstate area, this is a time of change.

“That change brings fear and anxiety to some people,” Brown continued. “But it also is a time of incredible opportunity.”

Where does horse racing fit into that equation? That's what Brown aims to answer by assembling a team of more than 50 experts for the Aug. 15-17 Racing and Gaming Conference at the Saratoga Hilton to speak in panel discussions and during informal networking sessions.

Brown, a co-founder of the Brown & Weinraub law firm in Albany, also serves as a member of the Albany Law School, Government Law Center Advisory Board. He said that one panel, Fixed Odds and the Future of Horse Betting, will try to pull back the curtain on where regulators, sports books, gaming operators, and horsemen's groups stand.

“This topic has been around for a while, but there's now a real timeliness because people have options on their phone, on their computer, to bet on sports,” Brown said. “And those options are not pari-mutuel. Fixed odds are more intuitive. More understandable. More transparent, if you will.”

The simplicity of fixed odds, Brown continued, “has a lot of appeal to it. And obviously, in horse racing, that's not how we do it. Because it's pari-mutuel, the odds change right up until the gates open, and your winning 4-1 shot can turn out to pay 5-2. That's a puzzlement to newcomers. So fixed odds would give racing a way to complete with other types of sports wagers.”

Topics like exchange wagering and in-race betting are also on our sport's horizon.

Brown continued: “It's going to take changes in the laws, and perhaps, in New York, even in the Constitution. 'Pari-mutuel' is written into our Constitution. Now there are some clever lawyer arguments about why that doesn't mean what it seems to mean, and maybe they will prevail in the end. But the fact of the matter is, we're pretty locked in to a pair-mutuel system here.”

But there have been recent positive breakthroughs. Take last week's newly enacted law in Kentucky that mandates penny breakage, which gives horseplayers an exact-change windfall. TDN asked Brown to predict which state(s) might follow Kentucky's lead.

“I don't have a guess of which state legislatures might consider it, but I will say this: Breakage is just about who gets the money,” Brown said. “We have the technology to do it now. It used to be that people were counting these things by hand and you really didn't have the technological ability. But with [the prevalence of] account wagering, it's not like you're counting out pennies at the window. The ability to do [penny] breakage now is obvious. The question is just 'Who gets that money?' [States and tracks] would have to be willing to transfer that resource to the horseplayer.” 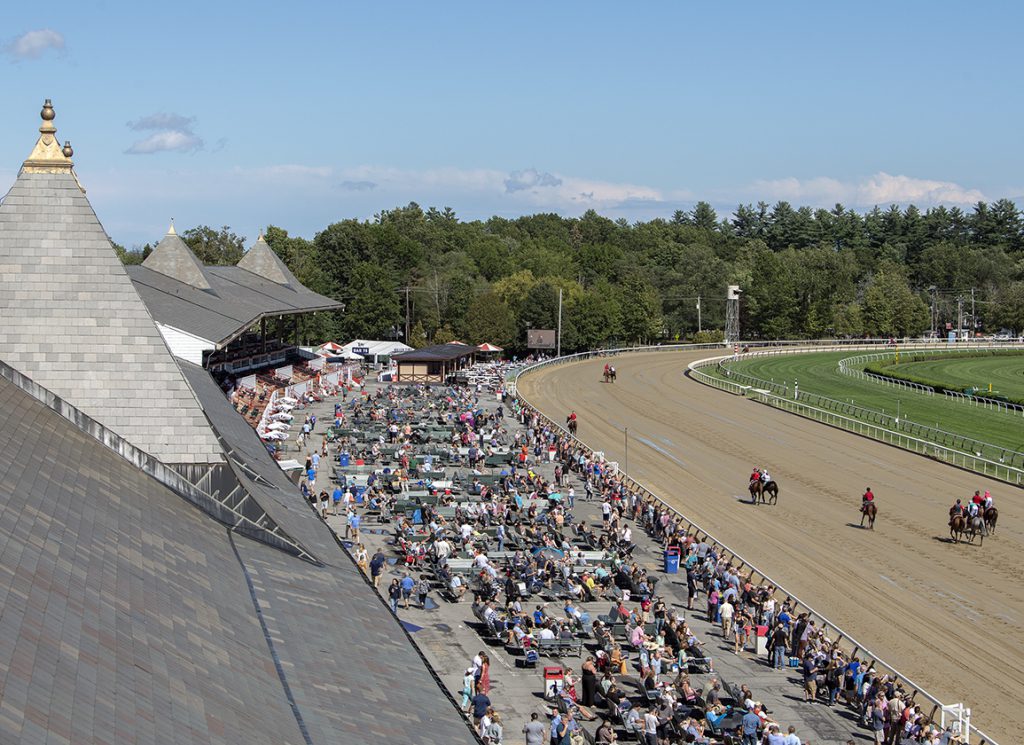 Brown acknowledged the issue is hardly new. He related a story about his first brush with the racing industry, back in 1987, when he joined Gov. Mario Cuomo's Counsel Office.

“When we were putting our legislative package together to present to the legislature on horse racing reform, breakage was always on the table. And the guys from the budget division would say, 'This is an X-million-dollar hit to the state budget. If you guys can come up with X-million dollars, we'd be willing to sign off on your proposal. But if you don't, the budget division stands opposed.' That was their job, and I think that kind of dynamic goes on in every state.”

The conference will fast-forward to the future in a panel titled Horse Racing, NFTs, and the Metaverse, which will bring together innovation insiders to discuss the explosion of “play-to-earn” games, specifically horse racing games.

The panel titled Gaming Regulation in the Digital Age will take a look both backward and forward, asking if “analog” regulations are sufficient to police the digital gaming market.

Brown gave the example of the Federal Wire Act, the use of which was recently at the heart of evidence gathering and prosecutions in the 2020 racehorse doping scandal.

“The Wire Act has been around for a long time. It's a very important regulatory tool,” Brown said. “But it was written for telephones. There's no other way to put it. And trying to divine a modern purpose for a law that was written for the telephone is an act for a magician. And we have a bunch of those types of laws in the gaming regulatory arena.”

Specific to New York, Brown will host a Downstate Casino Expansion panel. He noted that when lawmakers first approved upstate casinos, those licensees were given a seven-year head start before New York would allow casinos downstate. That competitive jump was recently sliced back one year to six, with the advantage now expiring in 2023.

“And the question is why?” Brown asked. “Why did they decide to move this along? They are some obvious answers to that, and maybe there are some not-so-obvious answers. We'll be talking to Assemblyman Gary Pretlow, chairman of the Committee on Racing and Wagering, about what went in to the decision to kind of speed up this process.”

Lisa Lazarus, the chief executive of the Horseracing Integrity and Safety Authority, will also speak on a panel related to her organization's roll-out of new federal rules.