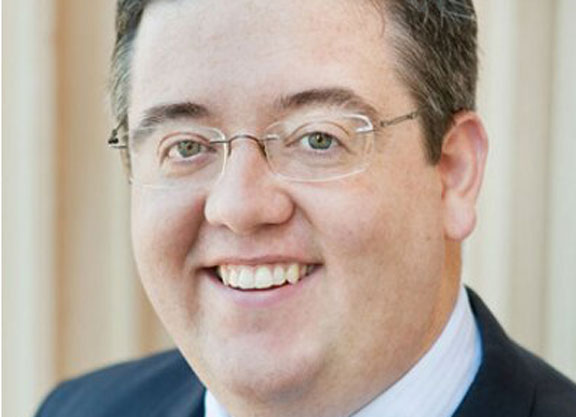 It's no secret that racing had a tough year in 2019. We asked a cross-section of participants what their number one goal is to make racing better in 2020. (Want to participate? Email [email protected])

Despite the raft of negativity that has surrounded the sport in North America, racing on this continent suffers from a general malaise that can best be described as follows–we simply don't take our sport seriously enough.

If we did, many of our smaller problems, head-scratching status-quo situations or even more troubling occurrences would not be on the radar.

Think back to the strangest 22 minutes in 2019 horse racing. The first past the post in the Kentucky Derby was demoted because of interference suffered to the 17th place finisher, following an objection by that horse's jockey which was never announced to any of the 150,000 soaked attendees on course or the tens of millions watching from afar. The stewards never launched or announced their own inquiry and a still-ongoing legal case has kept the Kentucky Horse Racing Commission from revealing any details about the process or future upgrades to ensure greater clarity and transparency in the future.

It's an easy argument that the right decision under Kentucky rules was made, but the steps to get there–the optics–are terrible.

The most head-scratching 124 seconds since then may have come in the aftermath of a truncated, then hastened Haskell Invitational day at Monmouth, where an inquiry was announced after a far-turn bumping incident involved Maximum Security. Before Luis Saez was ever questioned about the incident, the inquiry was dismissed, cuing a trophy presentation where one of Gary West's attorneys in the then active case against Kentucky from the Derby ruling presented West with the Haskell trophy.

The outcome may have been perfectly understandable, but the optics are terrible.

How can these be acceptable executions of a racing inquiry (or lack thereof) of any type? Forget the actual outcomes–our processes are sorely lacking. They have not evolved over decades. Racing in North America lacks transparency on these and many related matters. If we don't take our own sport seriously, how can we expect others to do the same, particularly when we are faced with myriad issues that have spread into public discourse?

Every other major sport not only adjusts its rules regularly, but has opened its officiating to become far more transparent today than at any other point in history. Our stewards should be more public, question trainers and jockeys regarding performances, tactics and in-race decisions and report the outcomes in a timely fashion. This is just one of many refinements, which could be posed as long-missed evolution, that our sport can begin to implement in 2020.

For those of us based in North America, the even more frustrating consideration is that the vast majority of racing jurisdictions overseas have these more transparent measures in place.

One positive development in 2019 that may have been missed by many came from The Jockey Club, which announced funding for an exchange program to send American stewards on placements overseas to understand comparative adjudication methods. We need homegrown stewards to embrace these techniques and jurisdictions–be it a combination of racetracks and/or commissions–to implement updates to how our sport is adjudicated.

Confidence lost, everything lost. Let's get it back and emerge from 2020 with a far more serious approach to the adjudication of the sport.