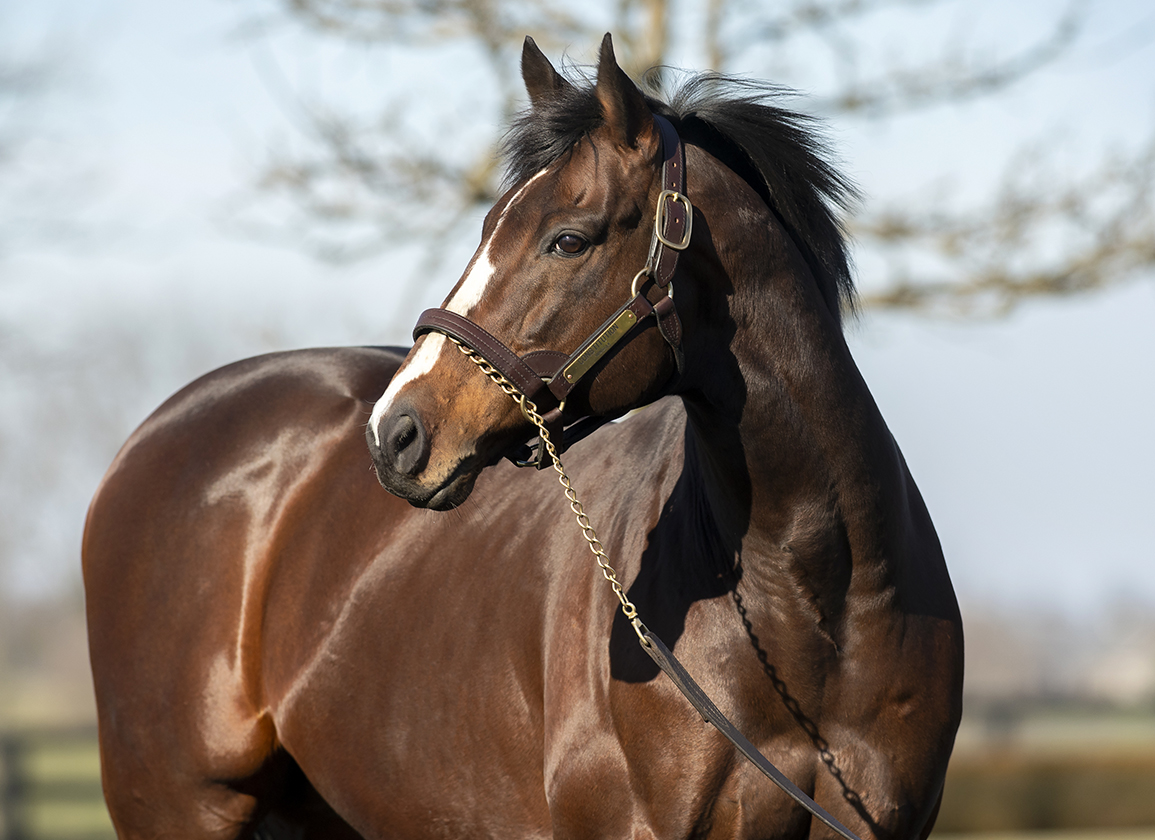 Making her first career start Wednesday for owner Whisper Hill Farm is I'M BAFFLED (Medaglia d'Oro), a 3-year-old purchased by Mandy Pope for $1.1 million from Denali Stud at the 2020 Keeneland September Yearling Sale. The striking bay filly is out of the GSP Distorted Humor mare Baffled, making her a half-sister to GIW and current Winstar stallion Constitution (Tapit) along with respective graded-stakes winners Jacaranda (Congrats) and Boynton (More Than Ready). Baffled herself, a half-sister to MGIW Emcee (Unbridled's Song), brought $3.5 million on a final bid from Bridlewood Farm and Don Alberto Corp. at the 2016 Fasig-Tipton Fall Mixed Sale in foal to Tapit and off the success of Constitution's racing career. Three-years later, Don Alberto Corp. would purchase her outright in foal to Medaglia d'Oro for $1.8 million at the 2019 Fasig-Tipton Fall Mixed Sale. Trainer Ralph Nicks has had I'm Baffled working consistently at Gulfstream Park in preparation for her debut, including her most recent prep where she went four-furlongs in :47 4/5 Mar. 13 to be eighth-fastest of 65 at the distance. Leading sire Medaglia d'Oro is getting around 11% winners from first-time starters and has thrown such successful fillies as champion Songbird and Horse of the Year Rachel Alexandra. I'm Baffled gets Lasix here and picks up Tyler Gaffalione for her career debut going a mile on the dirt.  TJCIS PPs