Way To Paris and Yafta Have Their First Mares In Foal 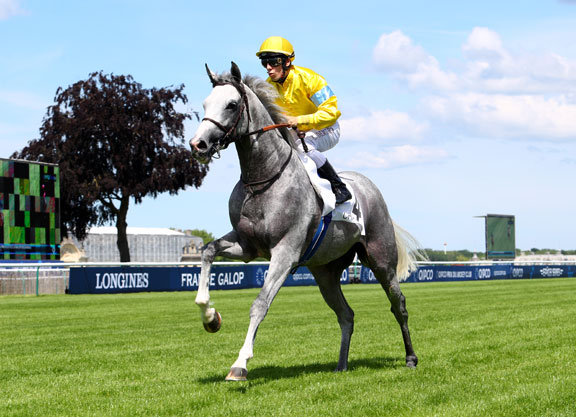 “Way To Paris has settled into his new home and taken to his job very well, and is showing particularly good libido,” said Coolagown's David Stack. “He has proven very popular and has a high number of bookings, which isn't surprising as he's a big, good-walking horse. Everyone who has seen him has loved him.”

“It's surprising to see that a new stallion such as Yafta, who is one could say a “budget” sire, manages to attract mares of such high quality for his first covering season,” said Haras de Saint Arnoult's Larissa Kneip of the €2,500 first-season sire. “There is quantity, with over 50 bookings by now, as well as quality. Yafta has got the looks, the pedigree and the performances which a speed sire needs all rolled into one-and that attracts breeders more and more here in France.”